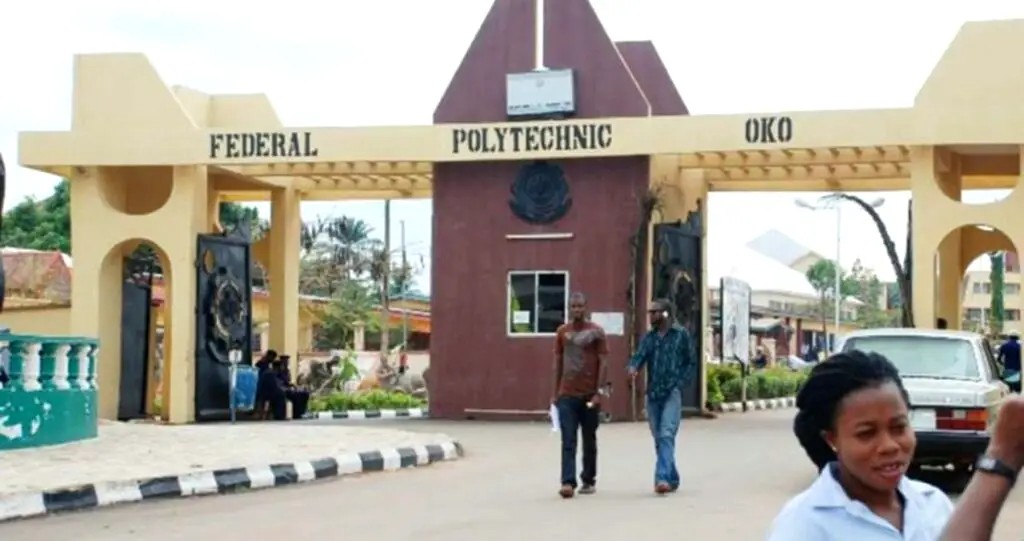 The council approved the appointment at its emergency meeting held on 23rd June 2022.

The institution’s Public Relations Officer, PRO, Chijioke Ibeziako, in a statement made available to Vanguard said the selection board committee of the council had earlier conducted interview for the position of Registrar and forwarded its recommendations to the council.

Mr Umeozor Anthony, who hails from Uga in Aguata local government area of Anambra State has been a Deputy Registrar in the Polytechnic for 15 years. He had also held positions at different capacities in the polytechnic.

Umeozor holds M.Ed (Ed.Education) and is a Member of Nigeria Institute of Management (MNIM). He takes over from Mrs Ifeoma Ezeokoli who had been in acting capacity.

Speaking on the appointment, the chairman of the governing council of the polytechnic, Malam Kale Kawu expressed satisfaction with the process leading to the emergence of the Registrar and commended the selection board committee for discharging its task with tact and dedication. 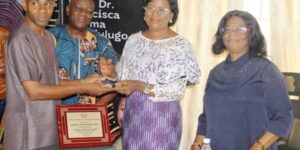