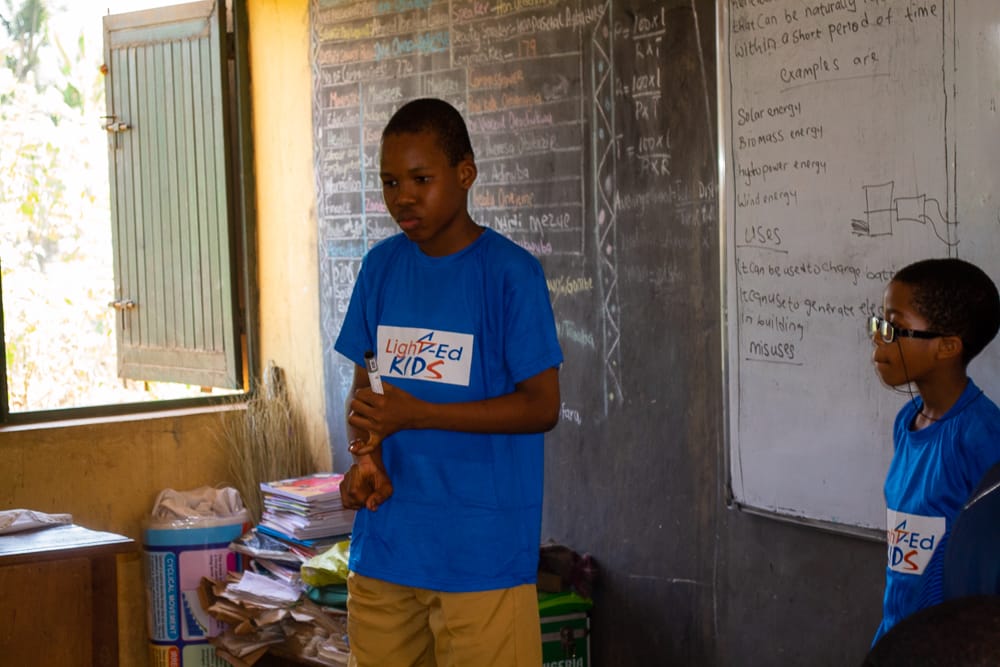 Established in memory of Diana, Princess of Wales, the Award is given out by the charity of the same name and has the support of both her sons, The Duke of Cambridge and The Duke of Sussex.

Bethel Chinwuba’s vision has always been to use science and technology to make the world a better place for others. He is the School Lead of ‘LightEd Kids’, a non-profit that provides access to free solar reading lamps to children in rural communities in Nigeria so they can study at night. Beginning in 2021, he has since distributed over 150 lamps to children who used to study with candle light and kerosene lamps. He has also provided renewable energy training for 400 children in three different schools in Anambra, as well as raised $1,000 to provide locally constructed reading lamps.

Congratulating this year’s recipients, the CEO of the Diana Awards, Tessy Ojo CBE, said “we warmly congratulate our new Diana Award recipients from the UK and across the world who are change-makers for their generation. It is especially poignant as we remember Princess Diana twenty-five years on. We know by receiving this honour they will inspire more young people to get involved in their communities and begin their own journey as active citizens.”

Award recipients have been put forward by adults who know the young people in a professional capacity and recognised their efforts as a positive contribution to society. Through a rigorous nomination process, these nominators had to demonstrate the nominee’s impact in five key areas: Vision, Social Impact, Inspiring Others, Youth Leadership, and Service Journey.

Nominations are judged using the Criteria Guide and Scoring Guide which have been created to measure quality of youth social action. 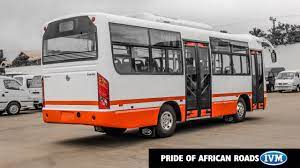 July 22, 2022
Again, Anambra Missing Among the States With The Largest Telecoms Infrastructure In Nigeria 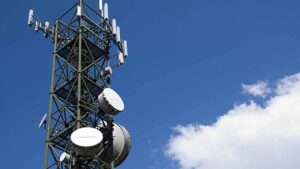 Again, Anambra Missing Among the States With The Largest Telecoms Infrastructure In Nigeria 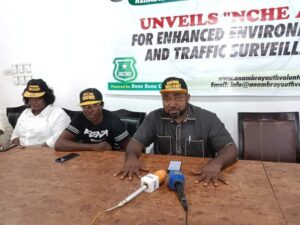