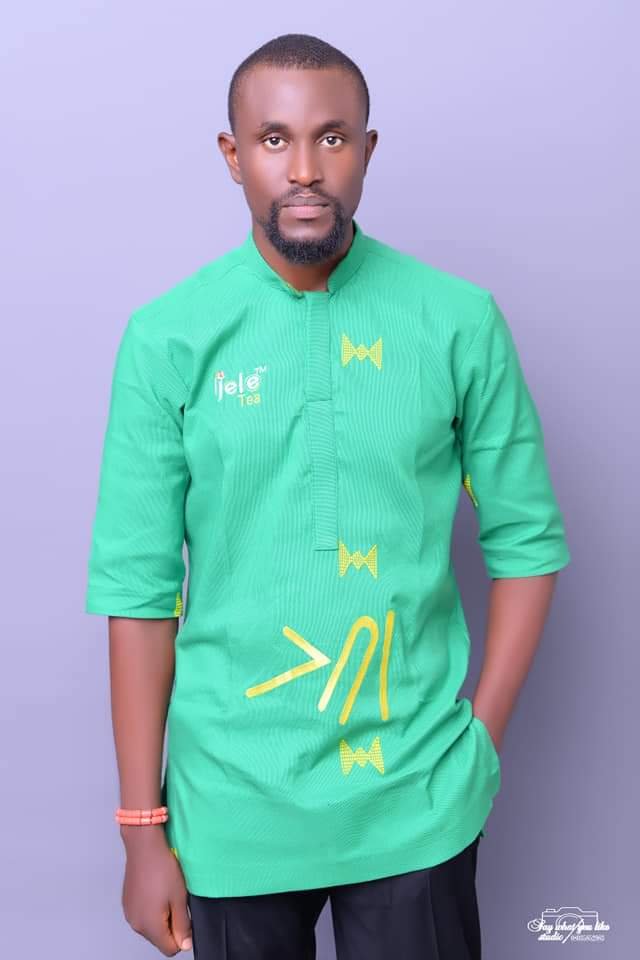 Bob Dylan once said, “I think of a hero as someone who understands the degree of responsibility that comes with his freedom.”

That responsibility is saddled with one’s unconditional love for his/her Home land, hence according to Adlai Stevenson II, “Patriotism is not short, frenzied outbursts of emotion, but the tranquil and steady dedication of a lifetime.”

These thoughts are forged from the wisdom of the ancients when they vibrated “Ebe onye bi k’ ọ na-awachi”. This ancient wisdom has been grossly misunderstood and misinterpreted in this modern times to mean, “wherever you stay is where you protect/develop/build”. This misunderstanding, misinterpretation and misrepresentation unfortunately emanated from a people uprooted from their Spiritual and Cultural foundation. Anya fa ko zi n’enu…

However, to understand the ancient wisdom of “Ebe onye bi..” our mind should first go to that root word “bi” which points to “Home base”, “Home Land” etc. From this root word, other words where formed like:

From this explanation, one can now deduce that Ebe Òbíbí only means your “Home base or Home land” and Not just “Anywhere you live”. Because, Once you move out from your Ebe Òbíbí to somewhere else, it then becomes “Njem” (a journey) which you must return from, back to your Home base, hence the Ìgbò adage “Ọ bịara ije nwe ụna maka E je a na bụ isi ije”

What this means to the Ìgbòs is that Ana Ìgbò is the only place the heart of a true Nwa afọ belongs and hence where he can truely Protect, Develop and Build, no matter where he/she see him/herself, whether within Ana Ìgbò or outside Ana Ìgbò.

For the Ìgbòs outside Ana Ìgbò, you are on Njem which you must return back to Ana Ìgbò either in life or in death and hence the need to have Ana Ìgbò at heart (Óbì) in whatever you do or wherever you find yourself. That’s what Adlai Stevenson II meant when he defined “Patriotism”

This ideology has been my foundational principle and philosophy all these years as Obinwugo Farms have tried to establish an Enterprise in Ana Ìgbò and build a Brand that can become a Global Brand from Ana Ìgbò for the part 10 years.

The challenges associated with this decision are abnormally enormous. Like, it is as challenging as making Mr Peter Obi president in a fantastically corrupt Nigeria.

Building an Enterprise in Ana Ìgbò especially a Manufacturing concern (emphasis on Hard core manufacturing) is like a “camel passing through the Eye of a Needle”: You come with your loads of Experience, Passion, Enthusiasm, Vision etc and the Nigeria system will squeeze you to almost nothingness if you don’t have a Mad and Abnormal Tenacity (Nkwechi!) .

In 2020, I had a discussion with one of my mentors, Mr Humphrey Ngonadi, the President, South East Chambers of Commerce and Industry and the founder, Ngobros industries located at Nnewi, he told me how they have to travel from Nnewi to Lagos then in the 90s just to make a phone call to Japan for goods. He narrated on how many of his colleagues left Ana Ìgbò to settle in Lagos in order to avoid those kind of stress but he insisted that his Enterprise must be developed in Ana Ìgbò even when it comes with more stress and less profit.

A lot of my friends out of much concern for the growth of my brand have adviced me to move out from Ana Ìgbò to Lagos in order to grow faster. But in as much as their advice are very logical and sound, Patriotism to Ana Ìgbò have made me to stay against all odds which include moving at a Snail speed. We can’t go on developing other people’s Home land just because of the personal material gains we get instantly and then leave our own Home land desolate for criminals and touts to overtake and destroy the remnants of what is collectively ours.

Just last week, we have to bring in an Engineer from Lagos, pay for his transportation and hotel bills in addition to his professional services just for him to come and maintain our small tea bag machine. He also told me “Mr Emeka, what are you doing here in Nnewi, why waste all these potentials, why don’t you come over to Lagos and establish so that things can be easier for you? If you were in Lagos, you wouldn’t have to pay for my transport cost and Hotel accommodation”, I looked at him, smiled and replied “You are right, but I will still stay here in Nnewi”. The Engr was surprised but he just continued his work in my tea bag machine. I know he will be wondering in his mind “what a crazy young man”

Here in Ana Ìgbò presently, people like us in Manufacturing face daily threats of folding up. We don’t have access to technology, no access to market, no access to finance, no access to Research and Development. We are even the worse hit in the insecurity challenges now .

But worse still, we Ìgbòs don’t make conscious effort to collectively bridge this gap by ourselves using the resources at our disposal.

In 2019, I took Ijele Tea to Trade fair market in Lagos and my own Ìgbò traders rejected it simply because it came from Ana Ìgbò, I went to several Hypermarkets both in Ana Ìgbò and outside it and I was insulted and rejected simply because I am a small scale entrepreneur from Ana Ìgbò. If Not for unwavering Tenacity (Nkwechi), I wouldn’t have penetrated the markets that I am now. If it took my counterparts outside Ana Ìgbò 30% effort to penetrate a market, it took me 70% effort.

As for finance, no banks want to give us loan facility even with our credible records, they look down on us and the current CBN policies under Emefele (the worst CBN governor in the history of Nigeria) have made things worse.

Nowadays, you hardly see an Ìgbò who wants to invest in a business of his brother and maybe buy a share in the business and help build the business till it become a big enterprise. Everyone is looking for quick cash: put N1million and get N2million in 1 month. That’s why out of their greed many of us have fallen victim to ponzi criminals.

However, I understand the downside of such equity investments which includes volatile nature of such investments and high risk of loosing money, but just like we who have insisted on staying in Ana Ìgbò to build our enterprise, anyị a gaghị eji mgbagbu ghara ọgụ. It is better to loose the money in your brothers business than to loose it in one nonsense ponzi scheme, betting company or worse still, “Dorimee”

Obinwugo Farms have invited many to come and buy shares in the company in order to build Ijele Tea to become a global brand but very few have shown interest. Many still look down on what we do because we are still small. Many prefer to remain perpetual slave traders to those Chinese companies and other established multinationals just because of the instant gratification than invest and help grow a local brand which though small at the moment but have a proven and credible potentials to become a big multinational global brand.

These among others are the reason why we have not built any global brand from Ana Ìgbò over centuries now.

I have written previously about intellectualizing the Emotional Energy which is even more powerful than logic. Boldness, Bravery and Patriotism are all products of Emotional Energy and with a touch of logic, we can navigate and build a great Nation with these Emotional Characters notwithstanding the shackles placed on our growth and development as a Nation by the Colonial “overlords”

Just like Elmer Davis would say, “The nation will remain the land of the free only so long as it is the home of the brave.”

If we must Protect, Develop and Build Our Home land using our ancient philosophy “Ebe onye bi k’ọ na-awachi” then we must be ready to Pay the Price! with Óbì Dimkpa

If not, we will all perish and move into extinction