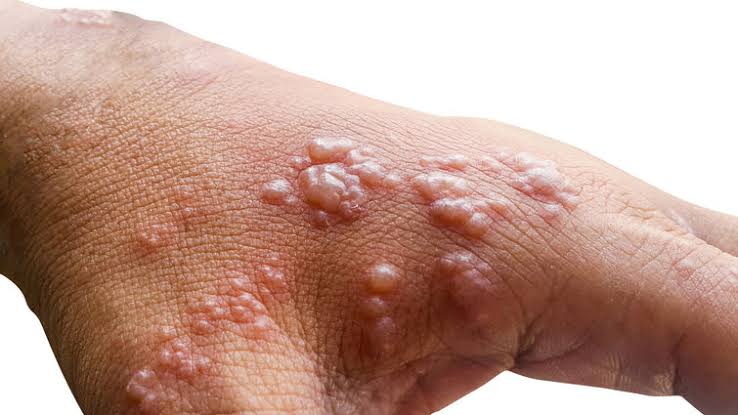 The Anambra Government says a laboratory has been established to diagnose cases of monkey pox and other contagious disease in the state, ANAMBRA PEOPLE reports. Dr. Afam Obidike, the state’s Commissioner for Health stated this during an interaction with newsmen on Wednesday in Awka.

He said that the establishment of the laboratory would shorten the time for investigation of disease outbreaks.

Obidike said that the World Health Organization (WHO) and the Nigeria Centre for Disease Control (NCDC), are assisting the state to activate the laboratory.

He said that the laboratory was situated at the Chukwuemeka Odimegwu Ojukwu Teaching hospital (COOUTH), Amaku, Awka.

According to him, when the lab is completed, it will have capacity to diagnose diseases like monkeypox, Measles and Lassa fever, and shorten the time of getting results for the investigations.

The Commissioner said it was unfortunate that NCDC’s National Reference Laboratory in Abuja was the only facility in the country with the capacity to diagnose monkey pox cases.

“So far, we have recorded three suspected cases of Monkey pox detected by our disease surveillance units in the local government areas.

“We are able to detect the first case, and in conjunction with WHO, it was confirmed. For the second case, the result is not out, while we are yet to get the sample of the third case across to the lab in Abuja.

“We have a massive laboratory at COOUTH and we are discussing with WHO and NCDC to activate it. It is in the final stages in terms of needed reagents for testing.

“Once the lab is ready, we can be doing Lassa fever, Measles and Monkeypox investigations there to shorten the time we get results for these investigations, “he said.

Obidike said the Ministry had started contact tracing in all the recorded cases to contain the spread of the disease.

He described Monkeypox as a viral infection and urged residents to be careful and report symptoms such as unusual body rashes, fever and headaches to the hospital.

“We have been training our health personnel on how to detect this disease and manage it.

“There is no definite treatment; we just manage the symptoms to prevent any other secondary bacterial infection, mortality or morbidity that could occur from there.

“All hospitals in the state have been directed to be vigilant and create an isolation room in case they suspect cases; and we will take it up from there by coming to collect samples,” Obidike said. 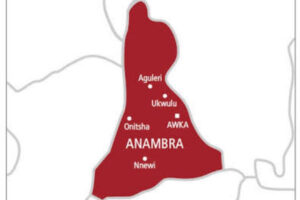