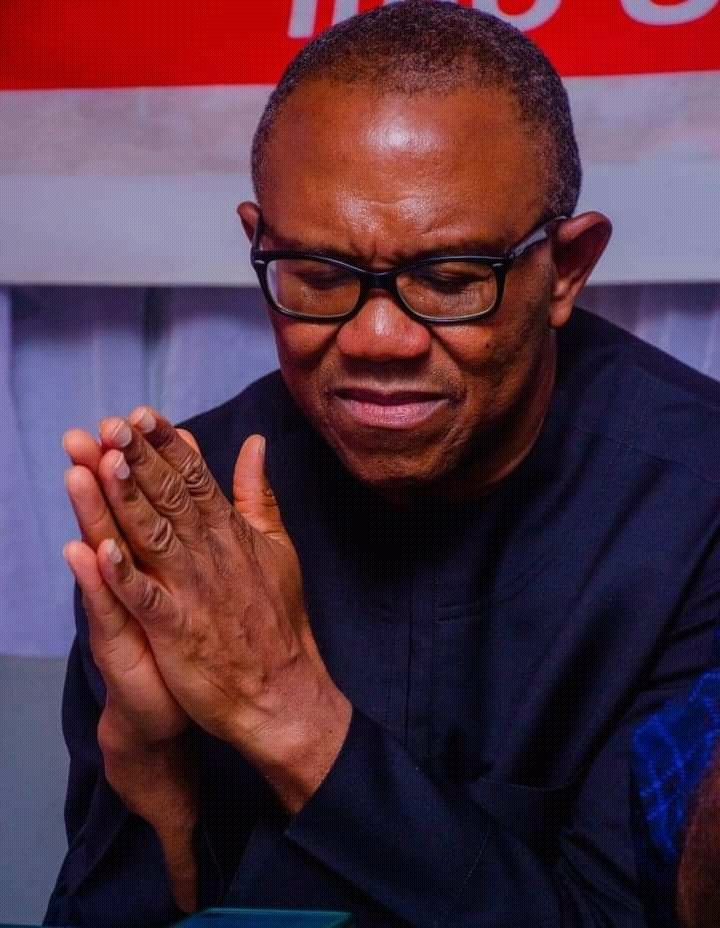 Peter Obi, on Wednesday, reacted to the presidential candidate of the All Progressives Congress, APC, Bola Tinubu’s comment about Labour party, which the party and its members considered derogatory, ANAMBRA PEOPLE reports.

Obi made the remark in Osogbo, the Osun State capital, at a mega rally to support the governorship candidate of the party, Lasun Yusuff.

He said: “I listened to our chairman when he said that somebody said ‘they can labor till death’.

“When they show you hatred, Labour Party will show them love. There is dignity in labor.”

Recall that Tinubu, at the grand rally for the re-election of APC candidate, Adegboyega Oyetola, on Tuesday, had said: “They said some are in Labour, they will remain laborers till death.”

He also called on the people of Osun to support the party’s candidate in the governorship poll to give the state better leadership.

Similarly, the LP’s candidate, Lasun lambasted Tinubu, saying his comment about the Labour Party by the APC leader was inconsistent with the attributes of a virtuous Yoruba man.