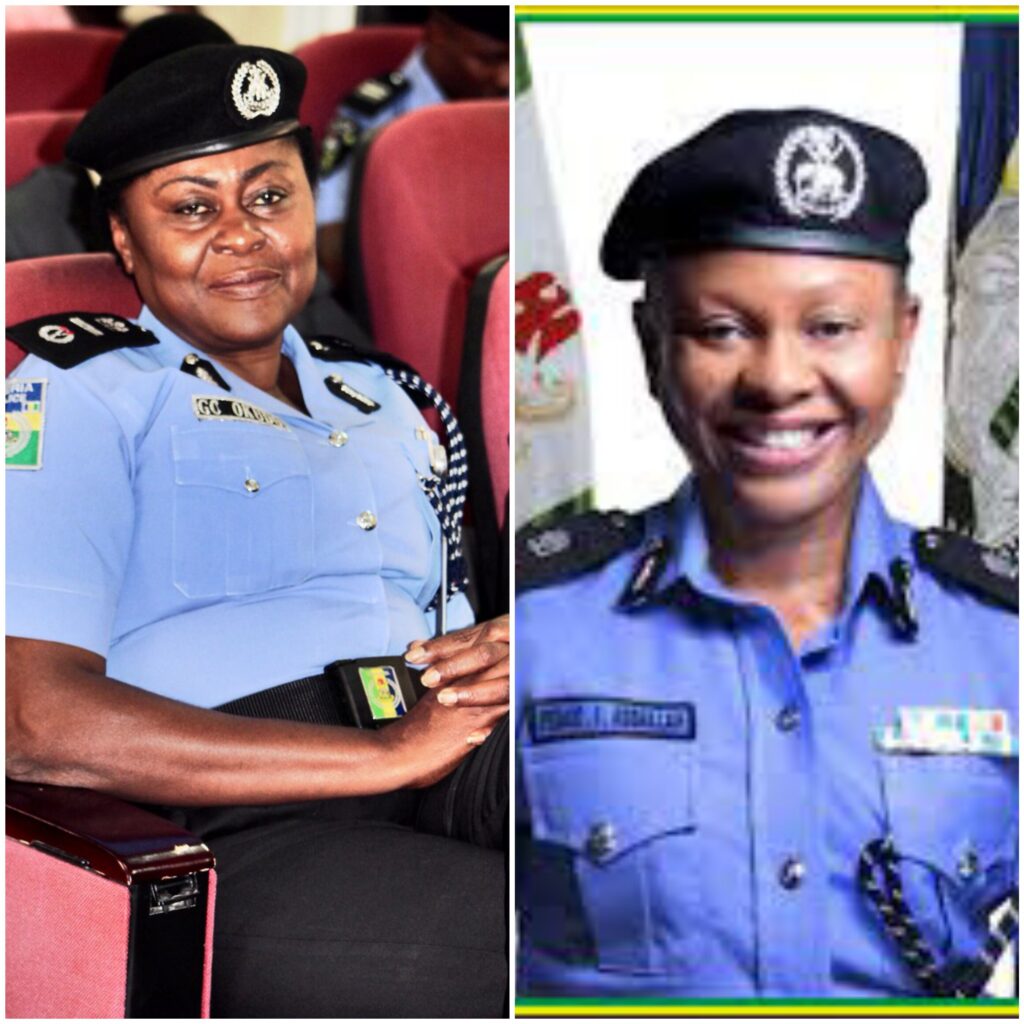 Igbos particularly of Anambra origin are known to be industrious and enterprising. They have paid their dues in virtually all the careers in existence. But one place you see Igbos in small numbers is the police force. It is even more difficult to see Igbo women particularly professionals pursuing a career in that area. That is why the few Igbo women who made it to the top of their career are often celebrated. ANAMBRA PEOPLE beamed its searchlight on 2 female police officers who attained very senior position in the police force;

GRACE CHITA OKUDO is the first Anambra woman to attain the position of AIG. She is from Ogidi in Idemili North LGA. Grace is a consultant Physician and Dermatologist/Venereologist, a Fellow of the Medical College of Physicians of Nigeria, an international fellow of the American Academy of Dermatology and recently retired as an Assistant Inspector General of Police (AIG) and Head of Nigeria Police Medical Services. Dr. Okudo has served Nigeria meritoriously both as a medical doctor where she pioneered police medical department. 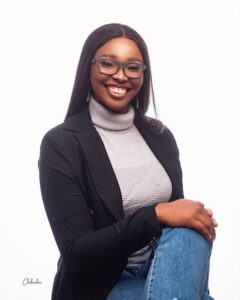 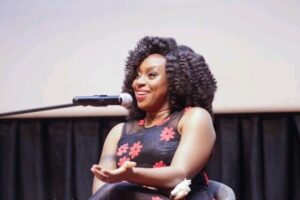 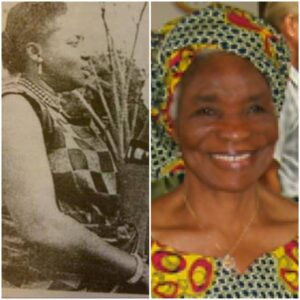