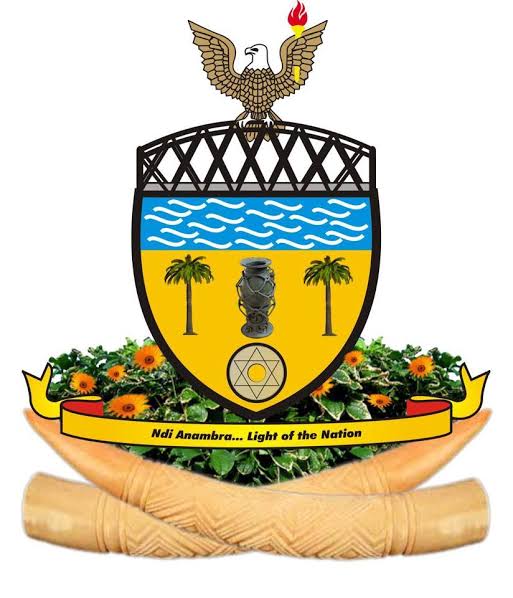 The Anambra state government led by Prof. Chukwuma Soludo has assured Anambraians that it will overcome it’s security challenges to build a prosperous homeland for all the people of the state, ANAMBRA PEOPLE reports.

The Senior Special Assistant to the Governor on Security Matters, Chief Chiejina Obieze made the assurance while speaking to a cross section of community Leaders who visited him at Awka.

He said that he will launch “Know your Neighbour”, a Sensitization and Awareness campaign approach aimed at rousing security consciousness in every resident of the state to complement the efforts of the State government in bringing insecurity to a halt in the state.

“Anambra bu be anyi (where we live) we have no other place to call our home, therefore, we all must be united and committed as the government alone cannot secure the lives and properties of Ndi Anambra without a synergy with the citizens.

“The administration of Prof. Soludo is determined to build a livable homeland for All Anambrarians at home and in Diaspora. Hence, we are leaving no stone unturned in our efforts to ensure that Ndi Anambra are safe and secured while carrying out thier lawful businesses.

“We shall be launching “Know your Neighbour” a Sensitisation and Awareness campaign approach aimed at rousing security consciousness in every Anambraian to complement the efforts of the State government in bringing insecurity to a halt in the state.

“We are therefore appealing for the support of every community Leader to support the sensitisation of Ndi Anambra on the need to Know thier Neighbours as this will aid the government and security agencies to fish out unscrupulous individuals who do not mean well for the state” Obieze stated. 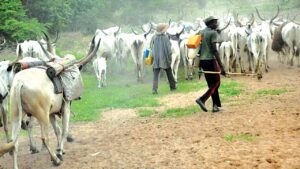 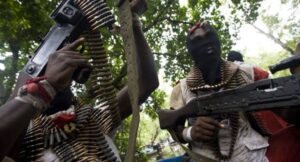