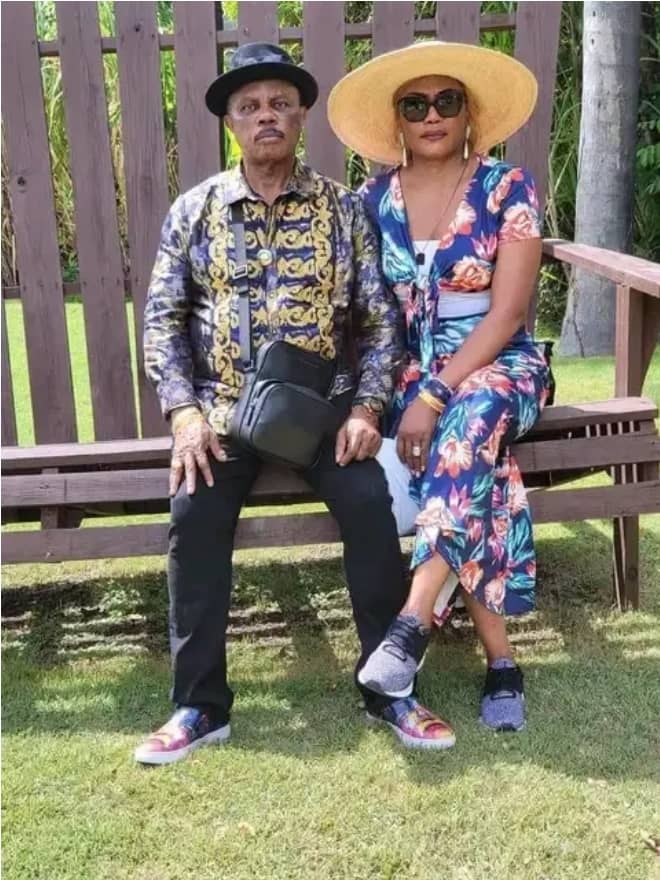 The immediate past Governor of Anambra state, Chief Willie Obiano and his wife, Chief Mrs. Ebelechukwu Obiano and their son were spotted in Dominican Republic having a great time together, ANAMBRA PEOPLE reports.

It will be recalled that the former Governor had on the 17th of March, handed over to his successor, Professor Chukwuma Charles Soludo to take over the leadership of Anambra state.

Chief Willie Obiano then tried leaving the chores of the country few hours after his tenure elapsed but was arrested by the Economic and Financial Crimes Commission and was kept for some days at their office.

He was later released and have been on vacation outside the chores of the country. His wife, Mrs Ebelechukwu did not join him as she remained in Nigeria, campaigned and won the senatorial ticket of the All Progressive Grand Alliance for Anambra North senatorial district. She has now flown out to join her husband as they enjoy their vacation. 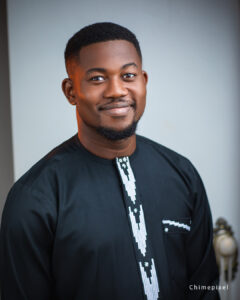 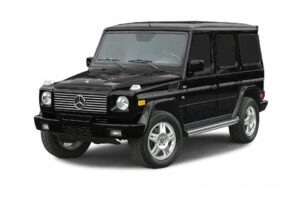 Official Vehicles of Anambra State Governors from 1999 to Date (Pictures) 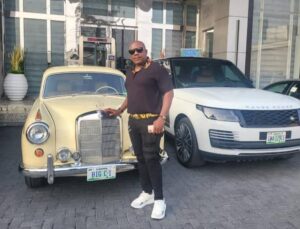