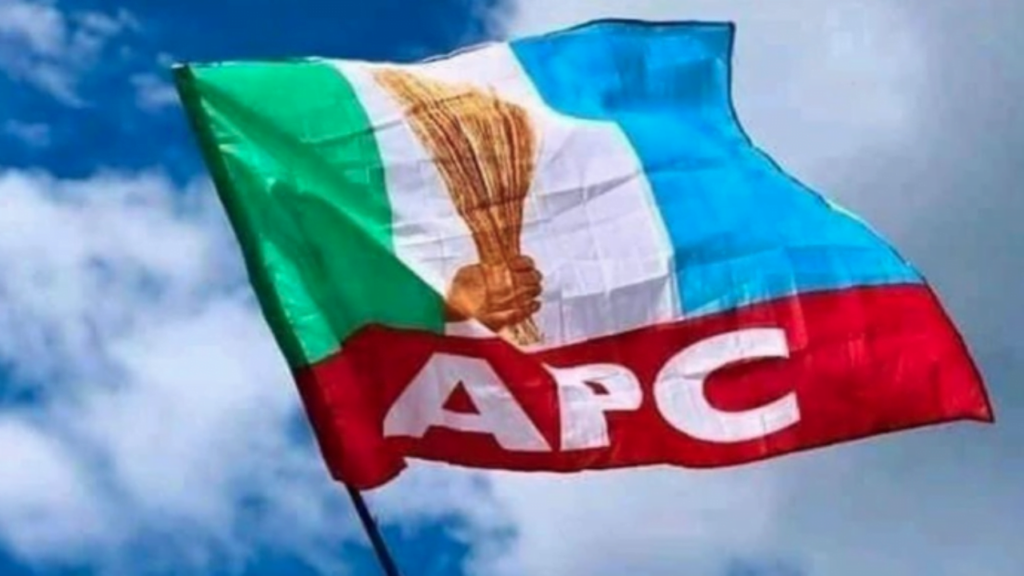 The All Progressives Congress, Anambra State chapter, has kicked against the continuous adoption and appointment of local government caretaker chairmen in Anambra State instead of conducting elections, ANAMBRA PEOPLE reports.

The party described the action as “illegal” and “provocative”, a move it said, started from the administrations of former governors Peter Obi and Willie Obiano.

In a statement on Tuesday, the Anambra State Publicity Secretary of APC, Okelo Madukaife, said caretaker governments are illegal and a clear constitutional violation, specifically on Section 7 of the 1999 Constitution, as amended.

Madukaife added that the state governor, Prof. Chukwuma Soludo will be held responsible in the event of any anarchy arising from the state government’s “white-eyed” challenge to the Nigerian Constitution.