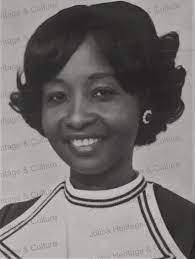 Victoria Ayodele Uzoamaka Onejeme, the first female to serve as an Attorney-General and Commissioner for Justice in Nigeria. The quintessential lawyer, a native of Awka in Anambra State was born on 22 November, 1930. She was called to the Nigerian Bar in 1965. She made history in 1976 when she was appointed the Attorney General and Commissioner for Justice of old Anambra State – the first female to ever hold such office in the entire country. In 1984, she made history yet again when she became the pioneer judge of the High Court of the Federal Capital Territory. Justice Onejeme was also the first female of Igbo extraction to be appointed a judge in Nigeria.

Onejeme was initially the former commissioner for establishments and would later move to Justice in 1977 to succeed Dr. Augustine Nnamani who was appointed federal Attorney-General and Commissioner for Justice in Lagos.

Her work as the pioneer judge of the Federal Capital Territory was highly characterised by courage, diligence, humility and excellence. Amongst her colleagues, she was seen and celebrated as a worthy judge who was bold, courageous and incorruptible, serving humanity with her all. Her strength of character was contagious as she had a positive influence on her colleagues, both at the Bar and at the Bench; many were influenced by her to strive to keep the sanctity of the profession.

Her son, Ifeatu Onejeme is the current commissioner for finance in Anambra state. Justice Onejeme, who broke barriers in the legal profession died on 27 April, 2017, she was 86 years at the time of her death.

Meet the Only Two Female SANs from Anambra State 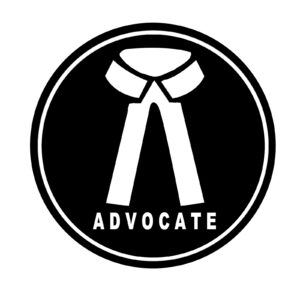 Meet the Only Two Female SANs from Anambra State 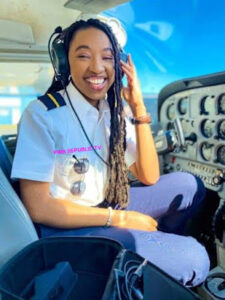 Meet the Youngest Female Black Pilot in USA from Anambra

July 26, 2022 4
Meet 2 Anambra Women Who Rose to the Rank of AIG and Above in the Nigerian Police Force 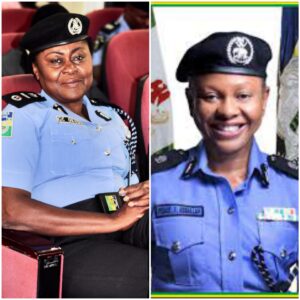