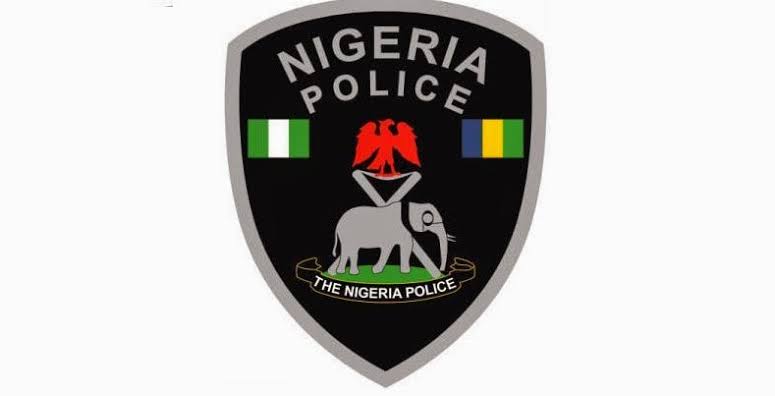 Making this disclosure to newsmen Tuesday, the former President of the community and presently the chairman of Ezinkwelle community, Chief Wilfred Okafor, said that, “if not that the Joint taskforce on kidnap, did a very good investigation, if not we could have been wiped out by now.

“The Joint taskforce, in its wisdom, investigated the petition and found out that it was false that rather, owners of the land were developing them. What the opposition wanted was for the entire community to be wiped out as kidnappers for them to take over our land but God said no to that.

“That was what we celebrated last Sunday, we thank God, Soludo and the Joint task force, for saving our lives because if not that the members of the Joint taskforce are intelligent people, by now we would have been killed.

“Youths of the community have now realized that just few people were behind the plot, enemies of progress who are interested only for themselves.

“I give credit to Governor Soludo because it shows that those security men know what they are doing. The opposition has seen that if you can’t beat them you join them..