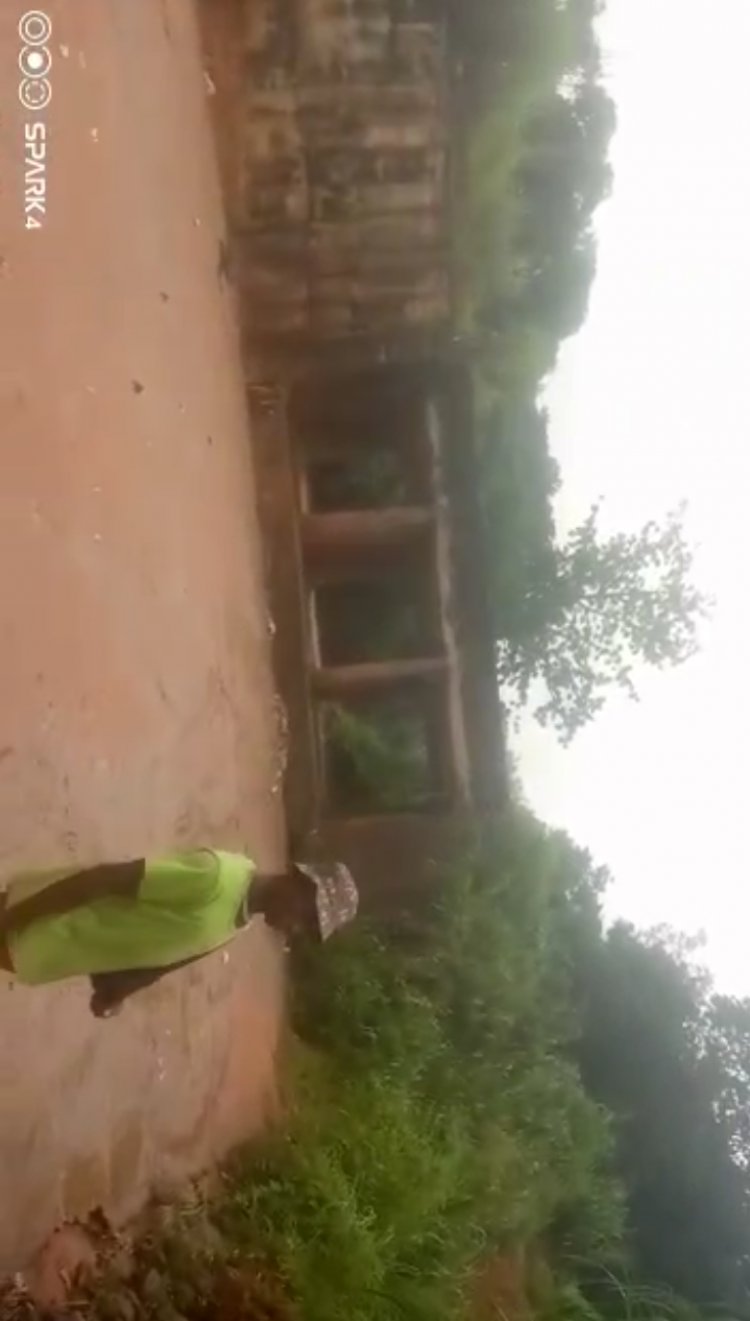 Gunmen in Anambra State have reportedly thrown off some of their victims from a bridge into a drainage channel, ANAMBRA PEOPLE reports.

The incident happened in Alor, Idemili South Local Government Area of the state over the weekend

The victims were said to have been abducted along Nnobi—Nnewi Road and taken to Alor where they were thrown out from a bridge along the Obiaja River.

This was corroborated by a video from the scene currently trending on the social media, showing one of the abductees lamenting and narrating his experience, while being interviewed by some men of Tiger Squad local vigilante, Alor.

According to the victim, who introduced himself as Benjamin Okafor (a.k.a. Man Petrol), he was cruising in his Toyota Camry car to his hometown, Amichi, in Nnewi South Local Government Area, with one other person, before he was abducted at about 9pm; only to be thrown out from about 20 feet high bridge top after a little while.

The video also showed the second victim lying lifeless inside a drainage where flood pegged him against some huge pebbles in the channel.

The second victim whose lifeless body was on the ground also sustained various degrees of injuries all over his body.

When contacted, the Spokesperson of the Anambra State Police Command, DSP Ikenga Tochukwu confirmed the incident and revealed that the victim had been rescued, and the body of the deceased deposited in a mortuary.

“The man was rescued and he is currently receiving treatment in the hospital. He was later identified and United with the family members. Meanwhile the second victim has been taken to the morgue and investigation has since commenced please,” he said.