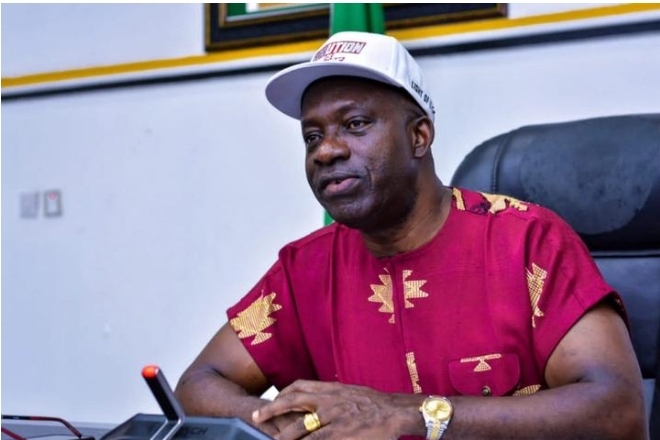 This was contained in a press release after Anambra State Executive Council, ANSEC briefing by the Commissioner for Information, Sir Paul Nwosu.

The meeting was held at the Government House, Awka.

According to the Commissioner, the boards have been directed to hand over to the most senior civil servants in their organizations.

The Commissioner said that the newly confirmed Transition Committee Chairmen of the twenty one Local Government Councils will be inaugurated on 2nd August, 2022, and after which they will return to their various councils to inaugurate their councillors.

He disclosed that plan is underway to hold a retreat for the Transition Committee Chairmen and their principal officers.

Sir Nwosu explained that in furtherance of government policy to re-enact the prosperous era of M.I Okpara in the old Eastern region when cash crops were the main source of revenue, ANSEC constituted a committee drawn from the three Senatorial zones, to map out strategies for distributing the millions of coconut and palm seedlings which have been procured.

He announced that ANSEC formally terminated the contract awarded to Messrs Rockland Development Ltd, to construct the Ministry of Housing main office complex of Jerome Udorji Secretariat, a contract valued at N33,253,119,66.

He explained that the contract was cancelled due to lack of execution on the part of the contractor emphasizing that ANSEC has resolved to take necessary steps to recover the said amount paid to the contractor.

According to the Commissioner, the Attorney General of the state presented a memo which seeks to reform major aspects of the dispensation of justice and has called for the building of model Juvenile Delinquent facility, in the state, in line with international standards, noting that such facility does not exist in the South East.

According to Commissioner Nwosu, the Attorney General also proposed that the state justice system be digitized for quick dispensation of justice, which involves digital training of staff of the ministry.