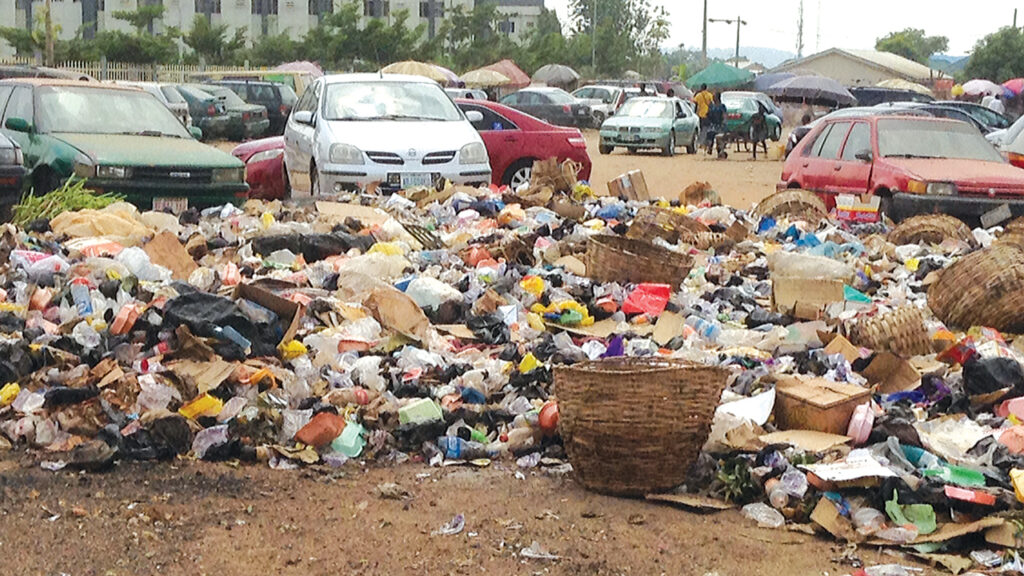 Ozoemena, in a chat with newsmen in his office, yesterday, said the Soludo administration inherited a dirty environment from the out-gone government, resulting in littering of major cities in the state, including Onitsha, Awka, Ekwulobia, Nnewi and their neighbouring communities with wastes of many months.

According to him, the fear of offensive odour emanating from the dumpsites and an outbreak of diseases from the decomposing wastes are a thing of the past as government is out to ensure effective enforcement of monthly sanitation exercise.

To actualise prompt and effective clearance of drains, as well as collection and evacuation of household wastes, he noted that government has engaged 31 contractors in wastes management in the state to ensure actualisation of the expected Smart Mega City, aimed at turning Anambra into an ‘A’ state, the light of the nation.

Ozoemena called on landlords, leaders in markets, schools and churches to team up with state government in sensitising and mobilising residents, as well as indigenes on the need for a clean and healthy environment. According to him, the government alone cannot achieve the proposed smart and livable state.

He hinted that, as part of efforts to end indiscriminate dumping of refuse and assist the state government create the dreamed cleaner, greener, livable and healthy environment for the people of the State, government will take punitive measures against offenders.