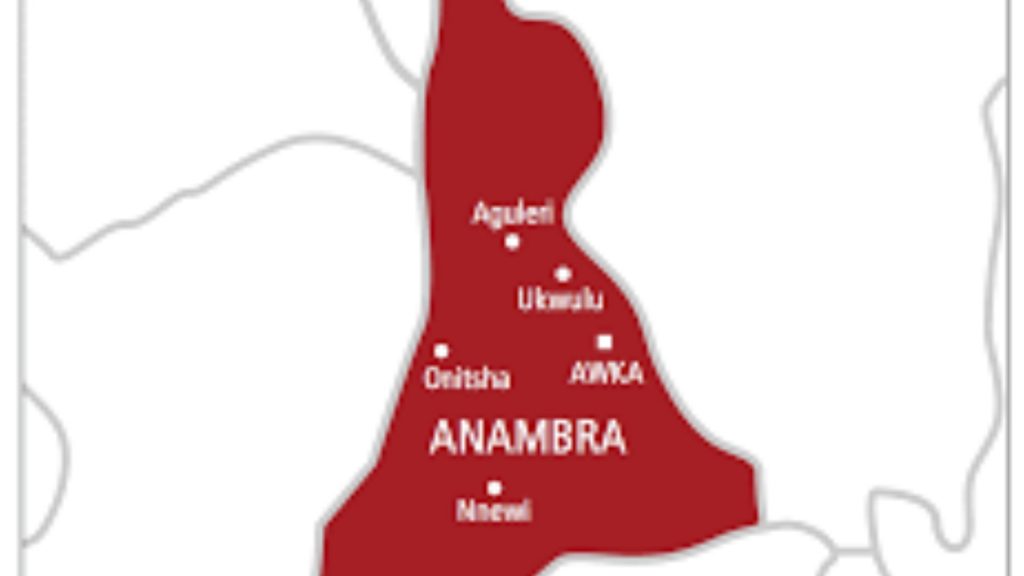 The community in Idemili South local government area has elected Igwe, Collins Ebelechukwu Chukwumesili as its new monarch while waiting for his recognition from the government.

Youths of the community threatened to make troubles if the dethroned monarch fails to vacate the office with immediate effect.

The community slammed a notice of consequences of disobedience of court order (Form 48) on Wednesday based on the judgment of the court.

But one of the leaders of Alor People’s Convention (APC) and acclaimed President- General, Hon Christian Okudo, told newsmen that Okonkwo remained the traditional ruler of the Community.

He said the judgment had been appealed by the dethroned monarch, through his Counsel, Dr Onyechi Ikpeazu SAN at the appeal Court in Awka.

“They should wait for the Appeal. The Status Quo should be maintained for now, until after the Appeal,” Okudo said.

However, the President-General of Alor Peoples Convention (APC) Chief Uzoma Igbonwa, told The Nation when contacted, that a new monarch had been elected by the community.

He averred that the contemnor, Okonkwo, had continued to parade himself as the Igwe of Alor community, in breach of the subsisting court order / judgment.

Igbonwa pointed out Okonkwo returned from abroad recently and at Anambra International Passenger and Cargo Airport, Umeri, mounted a “show of shame by addressing few rented individuals as Igwe of Alor.”

He said that the most annoying thing was that he told them that he was still the Igwe of Alor because he filed an appeal against his dethronement, adding that he also filed a stay of execution.

Igbonwa argued that even if Okonkwo filed a stay of execution which had not yet been determined, his actions so far indicated that he had been acting in breach of the court order, hence the Form 48.

In suit No. HID/354/2019, the plaintiffs, Frank Nwabufo Okoye, Ifenna Okafor and Igwe Mac-Anthony Okonkwo were seeking the court’s protection and stoppage of the defendants, Incorporated Trustees of Alor Peoples Assembly, APA and Chief Uzoma Igbonwa, from dethroning him as the Igwe of Alor.

But Justice Obiorah rather, dethroned Okonkwo in his 17- paragraph judgment order.

According to Justice Obiorah in paragraph 14 of the judgment, “I grant an order that the certificate of recognition issued to Okonkwo as Igwe of Alor by the State government on June 23, 2014 is in breach of the Constitution of Alor People’s Convention (APC), then in force and Anambra State Government Traditional Rulers Law, 2007”.

In paragraph 15, “I grant an order of perpetual injunction restraining Okonkwo from further parading himself as the Igwe of Alor, carrying on any function(s) and/or duties of Igwe of Alor, occupying or using the palace of Obi Eze-Agbudugbu and generally from intermeddling in the various customs and practices, as well as administrative affairs of Alor town”.