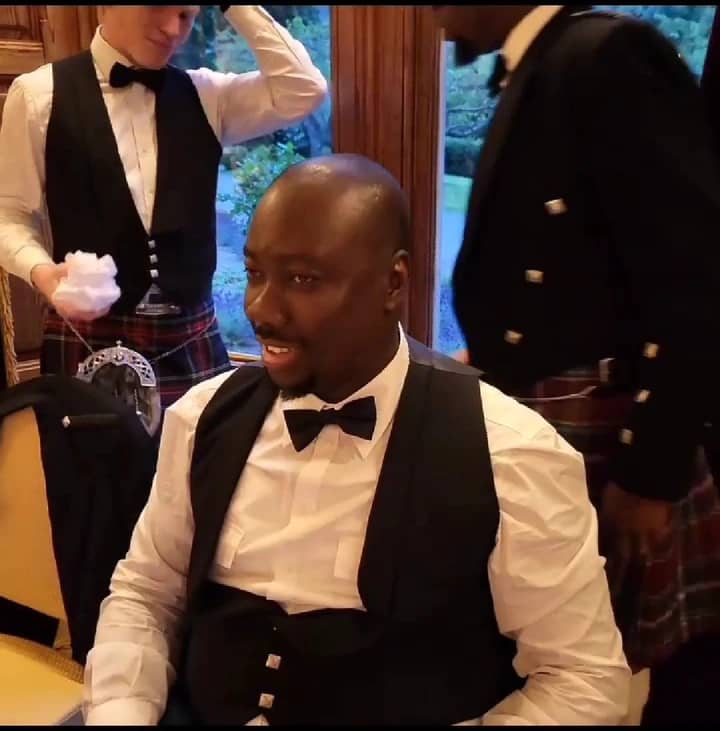 The 47-year-old Chairman of the Cubana Group, Obinna Iyiegbu, who is well known as Obi Cubana is widely regarded as one of the most influential entrepreneurs in Nigeria and also a proud owner of one of the biggest clubs in the country.

Obi Cubana has over the years grown in fame aside from being a successful businessman, amassing millions of fans from different parts of the world.

With over three million people following the Anambra state businessman on Instagram, he remains one of the most followed Nigerian business personalities on the popular social media platform and it is quite common for him to take to his page to share updates about his lifestyle with his followers online.

Obi Cubana days ago revealed that he was flying to the United Kingdom and since then he has frequently posted updates about his stay over there online.

In his recent update, Obi Cubana shared pictures of himself dining in the second largest country in the United Kingdom, Scotland.

In the caption of his post, the Nigerian business mogul revealed that the dining table was one fit for kings and queens. 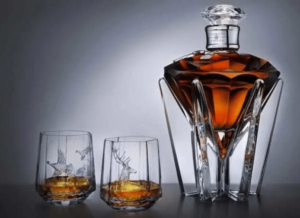