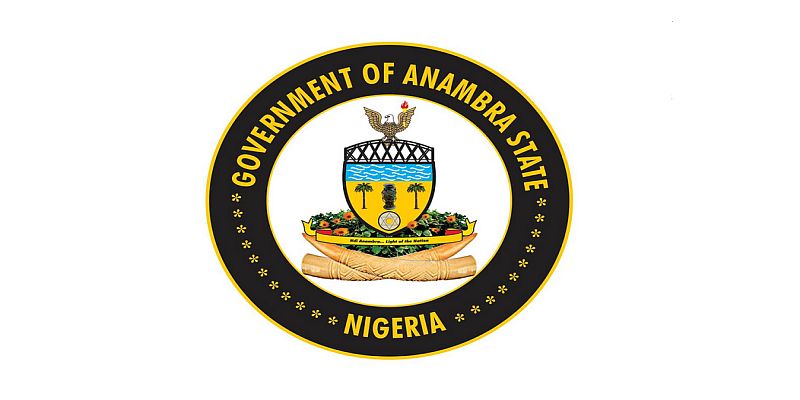 Anambra State Commissioner for Housing and Urban Development, Honourable Pauly Onyeka has urged builders and developers to play according to the rules of the new building guidelines.

Commissioner Onyeka, who gave the order while explaining the new building guidelines, noted that the government of Professor Chukwuma Soludo is committed to ensuring that the new housing policy will be followed to the letter as a precept people should look-up to anytime they want to embark on building project.

For the purpose of livability, Commissioner Onyeka ordered that they must not build beyond sixty-five per cent of the total landmark of their compound to make space for green barge areas, plants and flowers for enough oxygen for inhabitants and neighbours.

Commissioner Onyeka, while also listing provision of catchment pits to check erosion and land degradation, mentioned vertical nature of building as another building guideline to save lands for agriculture and other purposes noting that all these elements must be in the architectural drawing of every structure before approval.

He warned that there will be sanctions after educating builders and creating awareness for people to comply with the new housing policy which he said will be legislated to become a law so that anyone that goes against it will face the wrath of the law.

Commissioner Onyeka disclosed that the ministry on its oversight and supervisory functions will soon commence visitation of housing estates and major construction sites in the state.