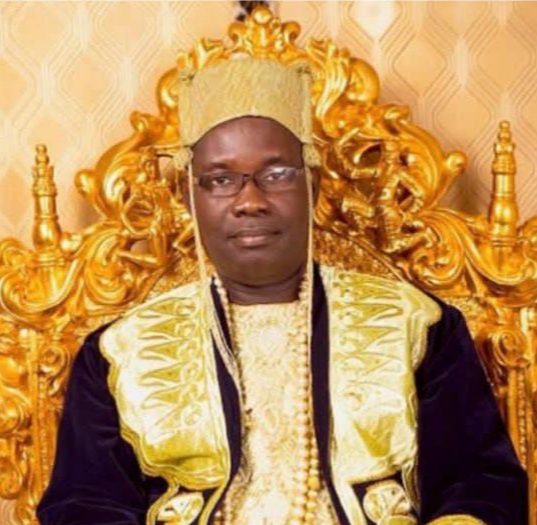 In a press release which she personally endorsed on Friday in Ogbunike, Oyi LGA (which is a sister to AYAMELUM LGA) she said the ancient festival avails the people, the opportunity to strengthen their bond of peace, unity and brotherliness.

She thanked Igwe Chidume and his council of chiefs for upholding the culture of their people, most especially for ensuring that it is taking place at a most peaceful and calm atmosphere where the people will show appreciation for the success of the planting and harvest season.

“On this very ancient festival which reminds us the fertility of our great land in producing the king of crops, the yam, I felicitate with Eze Igulube of Omor His Royal Highness, Igwe Oranu Chris Chidume, the council of Chiefs and the entire people of the Omor kingdom.

“I cherish the peace which we have enjoyed over the years and still being maintained under this highly articulate and pragmatic traditional ruler. I congratulate you Sir…”
She said.