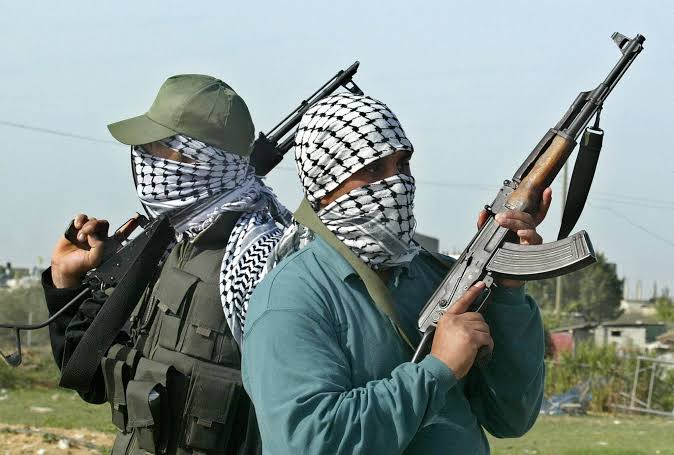 Orji’s secondary schoolmate, Leonard Edu, while lamenting the death of the Army officer, said he was his senior at Agulu Boys Secondary School.

“He was our labour prefect then. It is true that he was killed by unknown gunmen at Azia, although we are yet to have the details of what led to his death,” Edu said.

In a tribute on social media, one of Orji’s friends said: “Rest in peace my brother from Nneogidi village, Agulu, Major Churchil Orji killed yesterday( Sunday) at Azia/Ukpor while defending the South-East from the marauders.”

Another also wrote: “Father(God), we are at your mercy in Anambra State. May the soul of Major C Orji rest in peace.”

It remains unclear what took the late army officer to Azia, which is considered one of the most dangerous parts of the state as the area has become a den of the dreaded gunmen.

Anambra State Police Public Relations Officer (PPRO), Tochukwu Ikenga, could not confirm the incident, as he said he had not yet received the report.