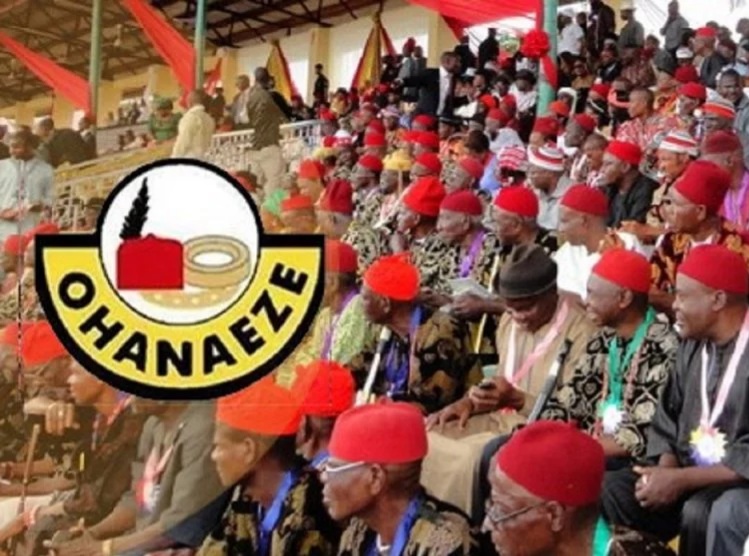 According to the data, Edo came first in the national tally with 92.8 percent of students passing the exams with five credits, including English and Mathematics, followed closely by Enugu State in the second position with 92.7 percent; Anambra ranks third with 92.2 percent; Benue State came fourth with 91.5 percent; Ebonyi sits on fifth with 90.5 percent.

ANAMBRA PEOPLE gathered that in the ranking of the performance of public schools, which presented candidates for the exam, Enugu State came first with 93.9 percent; Edo ranked second with 93.5 percent; Benue came third with 91.7 percent; Ebonyi came fourth with 91.3 percent, while Anambra came fifth with 91.3 percent.

Reacting, the National President of Ohanaeze Ndigbo Youth Council Worldwide, Mazi Okwu Nnabuike said in a statement on Monday that the development was a reflection of years of investment in public education by the Governors of Enugu, Anambra and Ebonyi States.

He said, “We the entire Igbo youths are very proud of the Governors of Enugu, Anambra and Ebonyi States over their laudable performance in the 2022 WAEC examination.

“This is no doubt a reflection of massive investment in education”,he said 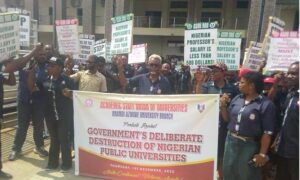