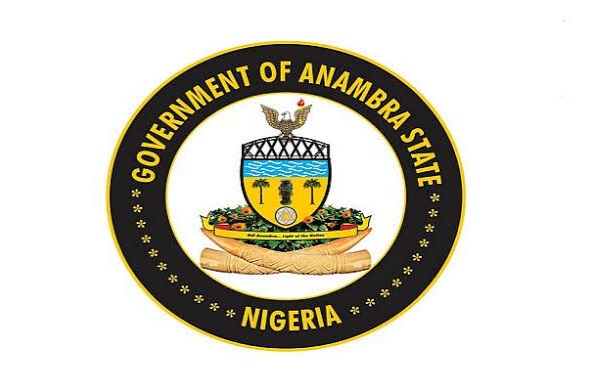 The attention of the Government of Anambra State has been drawn to a fictitious and fallacious write-up with the above heading which has been making the rounds in some social media handles.

The publication alleged that Gold reserve estimated to be over twenty (20) million tonnes and worth over $900 trillion has been discovered in Ehamufu, Anambra State.

The imaginary writer went ahead to allege that Governor Chukwuma Charles Soludo, CFR, in his capacity as Chairman of the South East Governors’ forum, briefed newsmen at the end of a meeting of the Forum.

Part of the write-up reads as follows:

Briefing newsmen after the end of the meeting of the governors of the region, the chairman of the South East Governors Forum, Professor Chukwuma Soludo of Anambra State said the Federal Government has accepted the forum’s request to handover all federal institutions in the region, excluding military facilities and federal civil service for takeover and proper funding.

The region has raised its annual budget from a paltry $1.6 billion to $120 billion and is hoping to spend $40 billion in its educational sector and $30 billion on public infrastructure, including regional rail networks to enhance movement of goods and services.

It further alleges that “Governor Soludo who was a former Governor of Central Bank of Nigeria, while speaking further on the budget of the region, explained that a total of $15 billion has been budgeted for the revitalisation of the University of Nigeria Teaching Hospital (UNTH), Enugu, as a regional reference hospital. He added that the fund also covers the revitalisation of other teaching hospitals in the five states with 15 percent of the funds set out to support emergency services.”

“We’re hoping to complete the revitalisation of UNTH and other teaching hospitals with world class infrastructure and equipment in the next eight months. We will also open a recruitment portal for medics both home and abroad to apply in five months time. Whatever they’re paying them abroad, we will add something extra because we need their expertise to care for our people,” he said.

“We have also signed an agreement to construct a rail network that will connect over 50 communities in the five states. Construction is expected to resume next month and to be completed in 18 months.

“On education, we will be overhauling the system to give more focus to STEM and skills acquisition. We have also signed agreements with General Electric and Siemens to increase our power generation from 5000 MW to 60,000MW using our abundant gas resources, coal and river dams to power industrial estates and small businesses. Modalities for the provision of soft loans for small and medium enterprises to scale up their businesses are being worked out.

“Also, greater attention is being paid to agriculture with the reactivation of agricultural estates in Adani, Ani Nri, Ehamufu, Anyamelum, Ezza and Afikpo. The cashew plantations in Abia will be revitalised together with Abia Palm and Adah Palm. $6 billion has be set out for the construction of silos and other storage facilities, processing facilities, and loans for the purchase of mechanised farms tools and equipment”.

According to him, additional $10 billion will be deployed for the development of the tourism sector, especially vacation spots on the banks of Oguta Lake and Uwana beach.”

Consequently, based on the above misleading report, the Government of Anambra State, for the sake of clarity would like to state as follows: