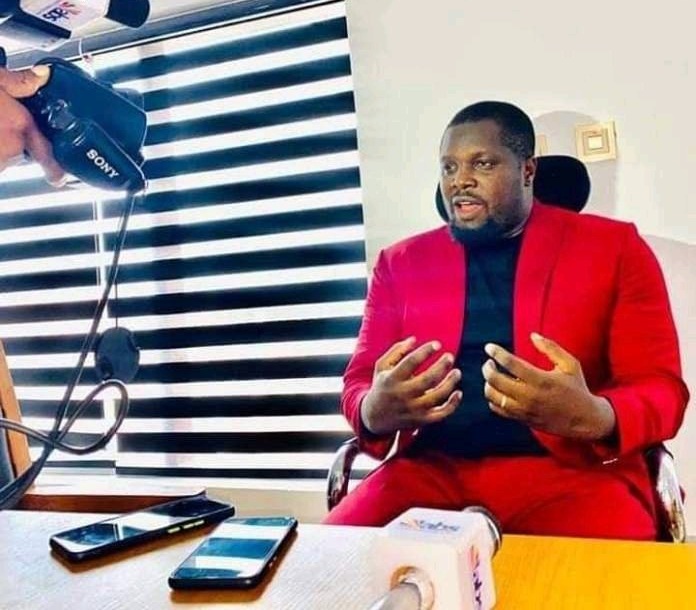 Recall that Engr Okonkwo Konti was previously appointed the Director General of Anambra State Agency for Youth Mobilization, Technology and Innovation (YMTI) by the immediate past Governor of Anambra State, Chief Willie Obiano and he served till the end of the Administration.

Today, he has been confirmed by Gov. Soludo to lead the traffic Management in Anambra State. And his appointment from all indication is the history he made by conducting, supervising and managing a “no traffic Jam” at Oye-Agu Abagana and Afor-Igwe market Umudioka during his time as the Transition Chairman of Dunukofia LGA. A feat no one has ever achieved especially during yuletide season.