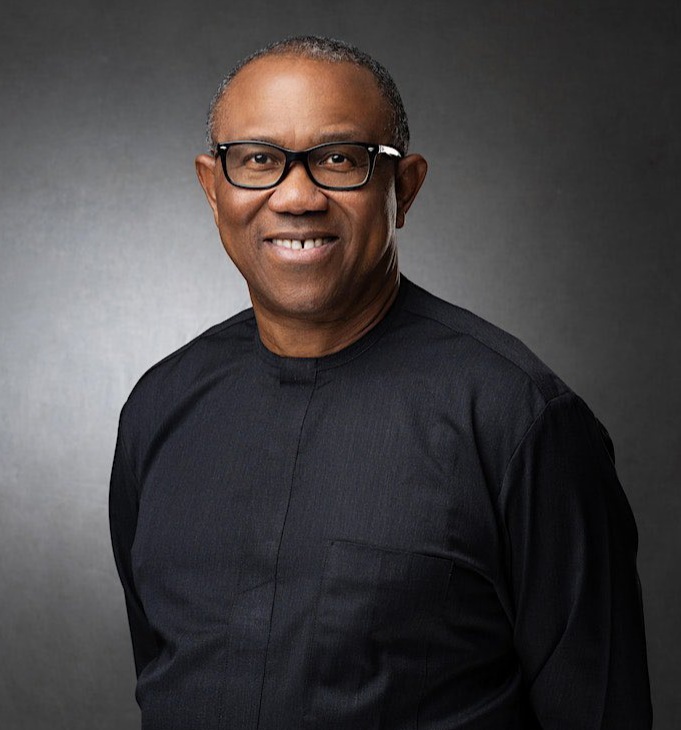 The National Publicity Secretary of the organisation, Chief Alex Ogbonnia, said the Igbo had “exported him to the rest of Nigeria”, and added that Nigerians had “accepted and domesticated him”.

He spoke on the backdrop of the recent visit by some Igbo elders to the Sultan of Sokoto and the President-General of the Nigerian Supreme Council for Islamic Affairs, Muhammad Abubakar, to intensify consultation and concretise plans for a president from Igbo extraction in 2023.

The Secretary-General of Igbo Elders Consultative Forum, Prof. Charles Nwekeaku had stated that the Igbo felt “betrayed by the Peoples Democratic Party, amongst other political parties.”

According to him, the Igbo have found another route to the 2023 presidency through Obi, who he said, had received the backing of northerners.
Reacting, Ogbonnia backed the elders and concurred by saying “As you must have heard, some Igbo elders are doing some consultations. We are still insisting on Igbo presidency. In the first place, if you watch the polity, you will see a lot of advocacies about Igbo presidency by Ohanaeze Ndigbo.

“We, the Igbo people, are so happy. We brought out our goods in the market and Nigerians bought them. What else do you expect us to do? We are happy. All Igbo are happy.

“Throughout last year and the year before, we have been talking about the Igbo presidency. Ohanaeze struggled to bring it to the fore. Luckily for us, Nigerians have bought it and domesticated it. Our product has been purchased.

“It is clear that the candidate of the Labour Party, Peter Obi, is no longer an Igbo project. He is now a national project. Ohanaeze has pushed out the matter to the rest of Nigeria,” he said.
Meanwhile, the factional Chairman of the Ohanaeze Ndigbo, Lagos Branch, Chief Solomon Ogbonna-Aguene, said Igbo people would only vote for a candidate with the interest of the South-East region at heart.

He also advised Igbo indigenes in Lagos not to ‘put their eggs in one basket’ while trying to support a presidential candidate.

He said Ohanaeze Ndigbo in Lagos had agreed to only vote for a presidential candidate who would better the lives and change the fortunes of Ndigbo in Lagos.

Ogbonna-Aguene said, “Ndigbo in Lagos should not put their eggs in one basket. We must be mindful of what we say. Whoever you vote for should be able to change your life for the better. Also, we have to know the person with the interest of Ndigbo at heart; one who prioritises Ndigbo. That is the one we will vote for the presidency.