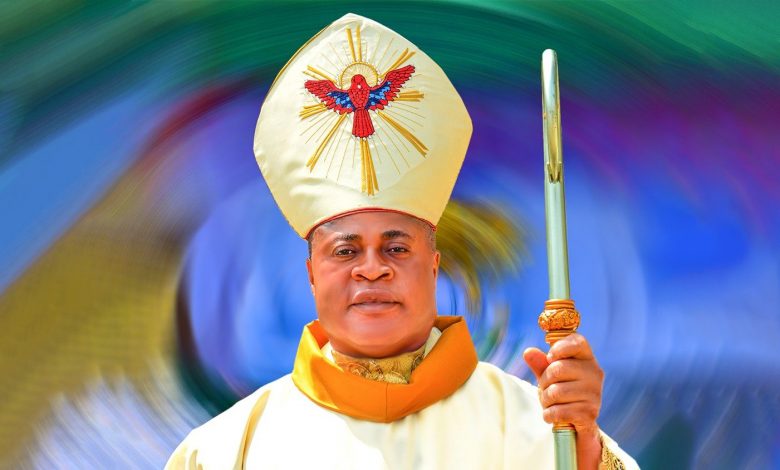 Apex Igbo socio-cultural organization, Ohanaeze Ndigbo has described the elevation of Bishop Peter Okpaleke to a Cardinal by the Roman Catholic Pontiff as a big lesson to humanity.

ANAMBRA PEOPLE reports that His Eminence Peter Cardinal Okpaleke, weekend, and canonically received the Red Hat from His Holiness, Pope Francis, at a Consistory in Rome.

Okwu re-called that Bishop Okpaleke, now Cardinal, was once rejected when he was posted to oversee the Mbaise Diocese of the Catholic Church.

The statement read: “We congratulate His Eminence Peter Cardinal Okpaleke on his elevation by the Pope.

“We are particularly happy because his elevation is one that came with huge moral lessons to everyone who followed the crisis that trailed his episcopal ordination and posting to Mbaise Diocese.

“While we may not dwell on that controversy, we are concerned with the moral lesson therein, which is that man’s rejection does not represent God’s plan.

“His elevation should serve as a source of encouragement to every Igbo man aspiring to achieve one thing or the other in life.”

He hailed the Cardinal for his sense of humility, tolerance and mutual respect, stressing that “those virtues would no doubt make him succeed as the leader of the Roman Catholic Church in Nigeria.”