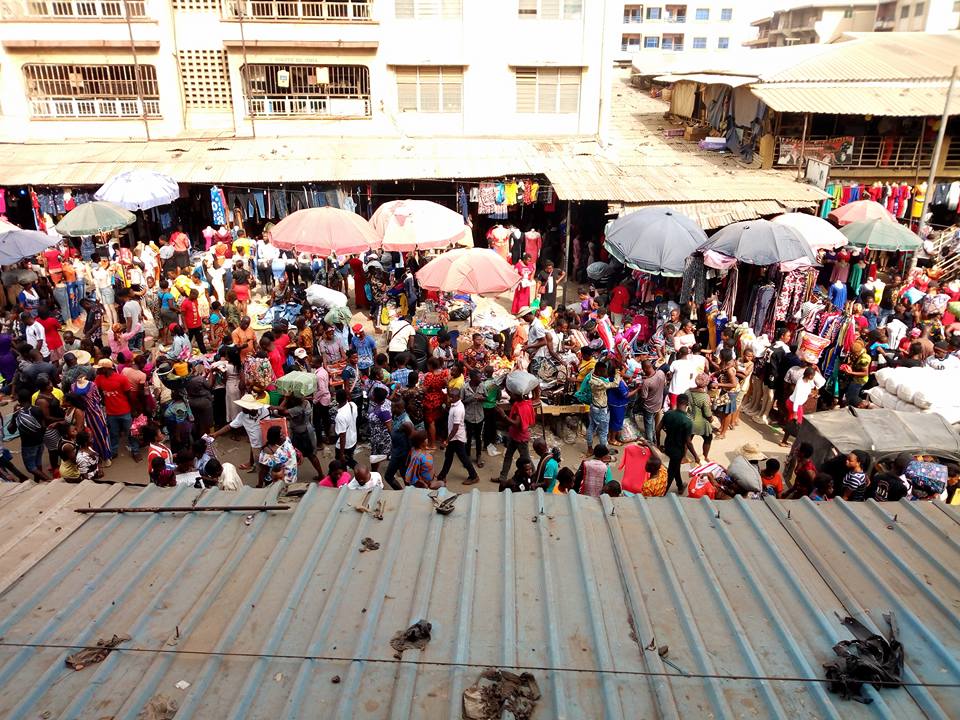 Many traders in the famous Onitsha main market are agitated over the yet to be ascertain where about of four vigilante operatives who allegedly burgle about three shops, stole about fifteen million naira and bolted away at night at Marvic plaza Sokoto road axis of Onitsha main market, ANAMBRA PEOPLE reports.

Newsmen monitoring the incident gathered that the management of the plaza where the incident happened had recently dismissed a security company contracted to guard the plaza over some differences and handed the responsibility to another operatives.

It was also gathered that victims got to know that they were robbed when they came to the market in the morning and discovered that their shops were vandalized and money realized from previous sales amounting to about fifteen million naira carted away. Sources in the plaza said when they went to look for the vigilante operatives, they discovered they had vanished and confirmed that they left in the night of the incident with no trace of them till the time of going to the press.

Confirming the incident to newsmen, Mr Emeka Mbachu chairman Sokoto Road traders union while regretting the incident noted that traders at the plaza are not members of their association as the plaza is not with the association. He maintained that his association had a good security arrangement that protected his members and thanked the Anambra government for its support to them.

Contacted to confirm the incident, ASP Tochukwu Ikenga, Anambra state police public relations officer said the incident is yet to be reported to the police as there is no record of it. He however advised the victims to report immediately to the police in Onitsha or contact him through his phone number.