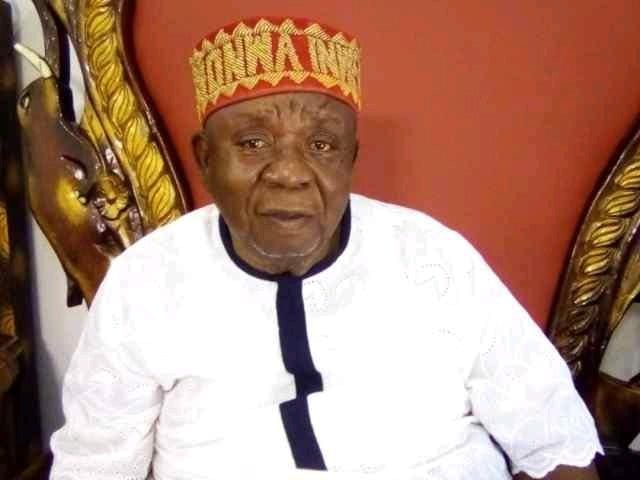 It was a celebration galore and merriments when friends, relations and well-wishers of Chief Samuel Mendu, Onwa Ogidi converged in Ogidi, Idemili North LGA, Anambra State to celebrate with him on his 70th birthday celebration, ANAMBRA PEOPLE reports.

Speaking to newsmen at the event, the Traditional ruler of Ogidi Kingdom, Igwe pharmacist Uzo Onyido described the celebrant as a perfect man and a man for the people, stating that Chief Mendu has paid his dues in business and community development.

The Monarch affirmed that Chief Mendu has continued to remain his close friend and described him as one of the pillars of support in his reign.

Also, one of his associates, Chief Ndubuisi Ochiogu noted that the magnanimous nature of Chief Samuel Mendu is unfathomable, adding that Onwa Ogidi is generous and lives a transparent live.

Responding to interview, the celebrant, Chief Samuel Mendu ” Onwa Ogidi” expressed his unreserved gratitude to God for keeping him to attain 70 years.

He said “I thanked God because he blessed me very well. He gave me 7 children and all of them are doing well in their various fields and homes”.

Chief Mendu who thanked all who celebrated with him equally advised youths to emulate elderly ones and  be obedient to God so that they would grow with the fear of God and remember their parents like his own children celebrated him.