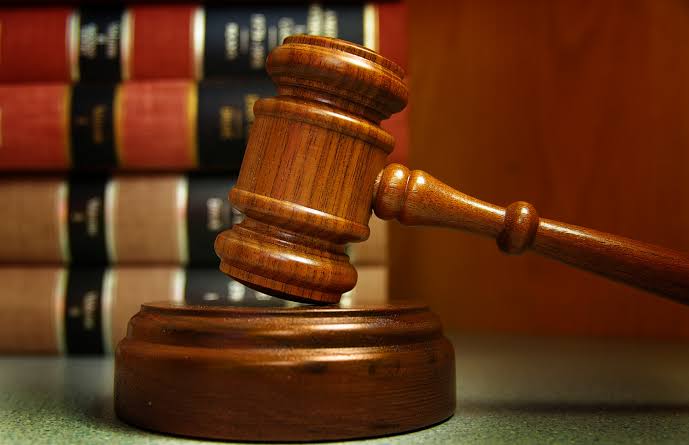 A 25-year-old man, Chidiebere Okorie, was arraigned before a Children and Sexual Offences Court in Amawbia, Anambra on Wednesday for sodomising four underage boys.

The victims are aged between eight years and 14 years, ANAMBRA PEOPLE reports.

She said the accused inserted his penis into the anuses of the boys and thereby committed an offence punishable under the Violence against Persons Prohibition (VAPP) Law of Anambra 2017.

Okorie pleaded not guilty to the four-count charge of sexual assault after which his counsel prayed the court to grant him bail.

Mrs Amilo, however, opposed the bail application and argued that the offence committed was a grievous one.

Presiding Chief Magistrate Genevieve Osakwe ordered that the accused be remanded at a correctional centre and adjourned hearing to Sept. 21.