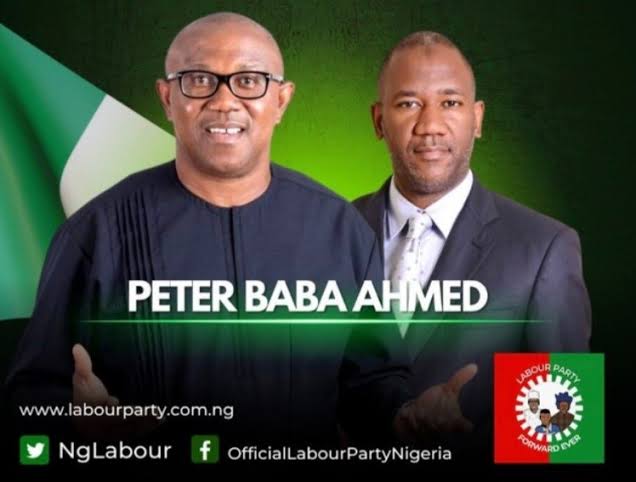 Ten lawyers have dragged the Labour party presidential candidate, Peter Obi, and his running mate Yusuf Datti’ before a federal high court sitting in Abuja, aiming to stop the Obi-datti rally that is scheduled to take place on the 1st of October in Lagos state.

Apart from Peter Obi and members of the Labour Party, other defendants are Julius Abure, the Inspector-General of Police; Commissioner of Police (Lagos State Command); Director General of the Department Of State Services, Lekki Concession Company Limited; Attorney-General of Lagos State and The Governor of Lagos State.

The ten plaintiffs are arguing that the Obi-Datti rally will result to a breakdown of law and order in the state, similar to the 2020 EndSars protest in which lives and properties were lost.

The plaintiffs are also asking the court to restrain Peter Obi and his supporters from further planning and promoting the October 1st rally.

The plaintiffs had further sought a court injunction to prevent the Obi-Datti rally from happening, as well as to prevent the rally organizers from using major locations in the state.

However, the court has refused to rule in favour of the plaintiffs and had also failed to grant an ex parte injunction on Thursday, 15th September 2022.

The court however adjourned the matter to 23rd of September 2022, for further hearing and directed the plaintiffs to put the other parties on notice.