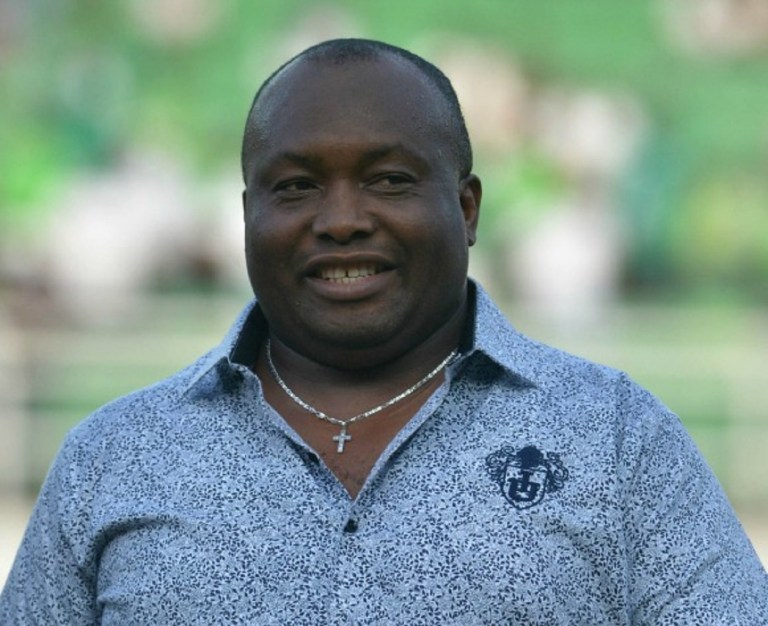 The Anambra Progressives, Diaspora branch has said it will pay a sum of 20 million naira to anyone or persons who have information that would lead to the arrest of those who attempted to assassinate Senator Dr Ifeanyi Ubah at Enugu-Ukwu on September 11.

According to a statement signed by Barr Dr Peter Nwosu, the Diaspora branch condemned the attack on the Convener of Anambra Progressives which claimed the lives of two of his aides and two police orderlies.

Barr Nwosu said anyone with useful information to the arrest of the criminals will be rewarded with N20m.

The Anambra Progressives is a group of eminent Anambra indigenes who came together to contribute to the development of the state.