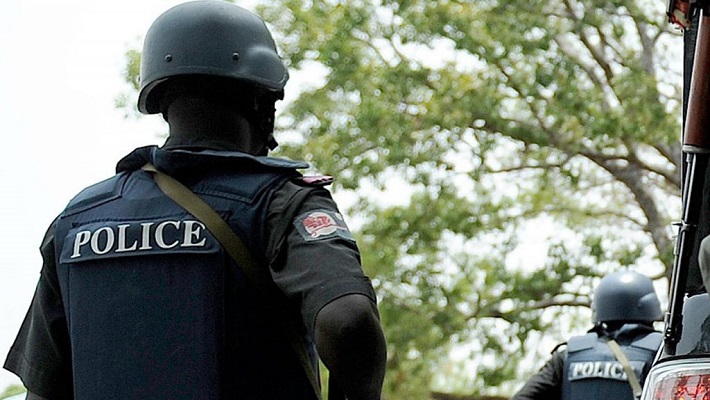 A witchdoctor has reportedly caught a kidnapper in an old uncompleted dilapidated bungalow in the bush in Nnobi near Nnewi, Anambra State, ANAMBRA PEOPLE reports.

Sources said that the unidentified armed robber was in the abandoned uncompleted building in the bush when the witchdoctor saw him.

It was gathered that when the witchdoctor approached the place the robber attempted to run away but was pinned down spiritually by Awo, the witchdoctor who later raised the alarm when he discovered that the uncompleted building was actually a dumpsite of looted property in the state.

When interrogated by some villagers who ran to the place the robber confessed that he was a member of a gang specializing in kidnapping and armed robbery in Nnewi, Nnobi, Nnokwa, Osumenyi, Oraifite, Adazi among other places in the state.

The police later arrived the place, burst the cache and took the man away to Awka, the state capital, it was gathered.

When contacted on Wednesday, the PPRO, Anambra State Police Command, Ikenga Tochukwu, confirmed the story saying the man was in custody and has made useful information adding the investigation was ongoing.

“The suspect is in custody and he has confessed to crime. He has also made useful information that is helping in the case. Meanwhile investigations are still ongoing and further development would be communicated,” the PPRO said.