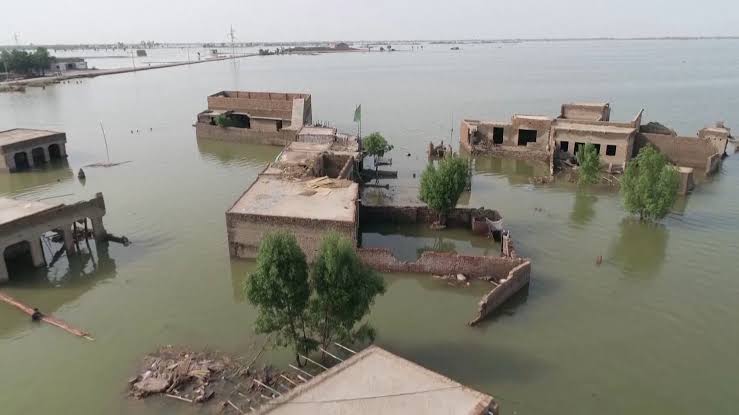 He reportedly died in a ravaging flood in Ogbe-Akpoma, Atani community in the Ogbaru Local Government Area Anambra State.

The body of Mesiobi, an uncle of the immediate past Chairman of Ogbaru Council Area and a House of Representatives candidate of All Progressives Grand Alliance (APGA) for Ogbaru Federal Constituency, Mr Arinzechukwu Awogu, was found in his room which was submerged by water on Wednesday.

Awogu, who confirmed the incident to journalists in Awka on Thursday, said the deceased was the only one left in the house after he had evacuated his wife and children.

The remains of the septuagenarian have been deposited at the Atani mortuary, Awogu has said.

“It was not clear the exact time the incident happened but family sources said that his lifeless body was found when one of them came to check on him, and after calling his name repeatedly without response.

“They sighted his cloth floating on the water inside his room and when the cloth was pulled up, it turned out that his body was under the water,” he said.

Awogu expressed sadness over the unfortunate incident. He, however, urged affected residents to stay away from their submerged houses.

“It has gone beyond asking people to converge in a particular location.

“We need more of a community-based approach where community leaders, the President General will have more direct contact with victims everywhere including holding camps,” he said.