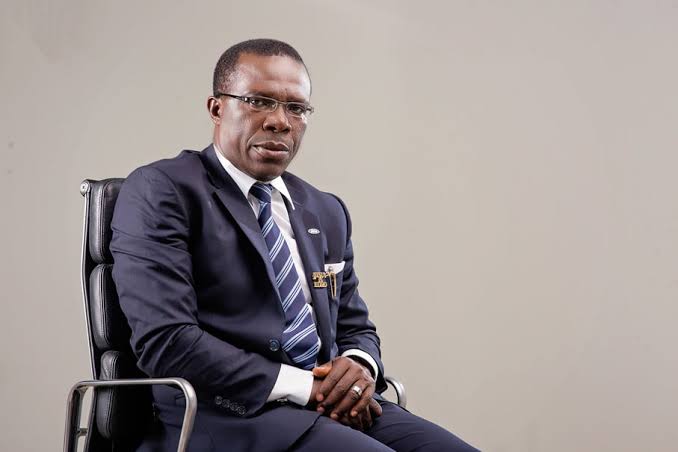 When Cosmas Maduka, the founder and CEO of Coscharis Group, told a congregation at the Calvary Bible Church in Idimu, Lagos, that he does not own a television set or watch, there was a few seconds of silence.

The billionaire noted that while his decision not to own a television remains a personal choice, it exemplifies the level of sacrifices successful people around the world make to attain their life goals.

He further stressed the need for individuals to be intentional about what they want from life and take responsibility.

“When you have a vision, it will give you a sense of direction on what you want and help you stay focused.

“Timing is also very vital, you have to discover yourself early as a youth and have a written plan for your life to make it.”

As the astonished audience listened intently, he revealed that his highest academic qualification was primary school education and that he had to learn to read and write in English at an advanced age.

“My story is one of faith and trust in God, as well as determination and willpower.”

“From a young age, I knew exactly how I wanted my life to be, and I was deliberate about it.
“Today, I have four honorary doctorate degrees and have turned down many more. I have been recognized by Nigeria, and I sit on the boards of top organizations, all without ever attending school.

“My life is a miracle, but it was built on knowing what I want and having strong connection with my God.

“I don’t watch television and have never owned one, but I’ve been interviewed by some of the world’s biggest TV stations.”