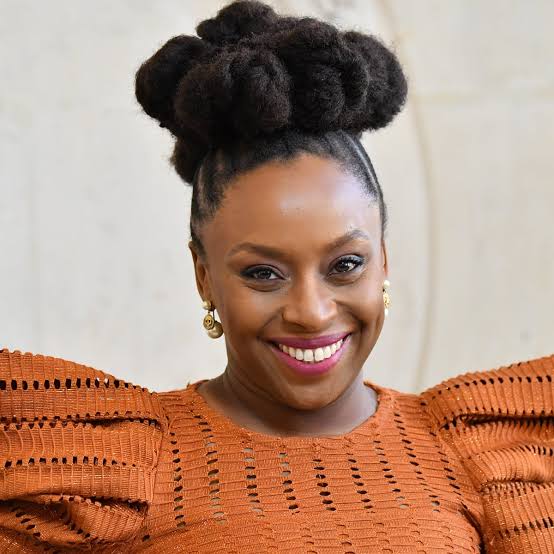 The BBC, each year invites a leading figure to deliver a series of lectures on radio.
According to the BBC, over the years the Reith lectures have provided insights “into the work of some of the world’s greatest thinkers”.

Previous Reith lecturers include various Nobel Laureates such as Nobel Peace Prize awardee Aung Sung Su Kyi, and Nobel Literature Prize winners Bertrand Russell and Professor Wole Soyinka. Other luminaries to have delivered lectures include economist J.K. Galbraith; physicist Stephen Hawking; and the former Governor of both the Bank of England and the Bank of Canada, Mark Carney.

Chimamanda’s selection to deliver the prestigious lecture represents yet another honour, as she has received global recognition for her work, which has been translated into over 30 languages and won numerous awards and prizes. She occupies a unique position combining a number of attributes.

The New York Times Magazine, in its 2017 “Greats” issue, described her as “one of those rarest of people: a celebrated novelist who has also become a leading public intellectual”.

2022 is a landmark year for the BBC, as it is the 100th anniversary of its establishment. To mark the centenary, the BBC chose to have a special series of lectures on freedom, by four prominent individuals, based on a speech by former U.S. President Franklin D. Roosevelt.

The Controller of BBC Radio 4, Mohit Bakaya said: “In this BBC centenary year, I wanted to seek out four perspectives on this complex idea based on FDRs famous Four Freedoms speech – a speech made in 1941 at such a precarious moment for the world. I’m delighted that these four brilliant thinkers have agreed to explore freedom as it relates to their knowledge and expertise.”
Chimamanda will deliver a lecture on freedom of speech, with the other lectures (on freedom of worship, freedom from want, and freedom from fear respectively), being delivered by the former Archbishop of Canterbury, Lord Rowan Williams; Darren McGarvey, prize-winning author and music artist; and Dr. Fiona Hill, foreign affairs specialist and former adviser to U.S Presidents George W. Bush, Donald Trump, and Barack Obama.