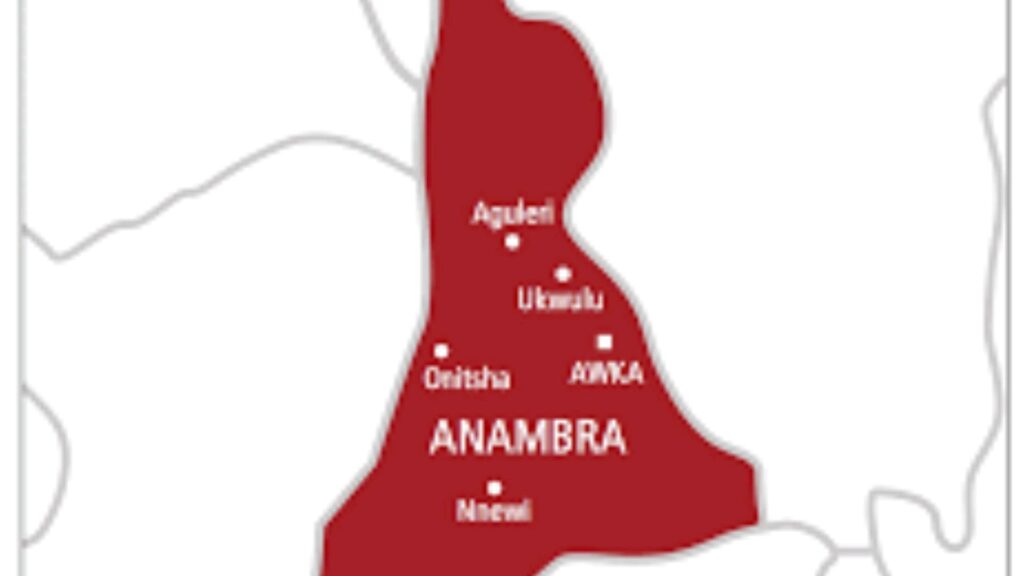 Traders in Anambra State under the aegis of Anambra Elite Trader’s Forum have petitioned the state governor, Prof. Chukwuma Soludo, over the alleged unwholesome activities being perpetrated by the Commissioner for Commerce and Industry, Dr. Obinna Ngonadi, in Anambra Markets, ANAMBRA PEOPLE reports.

The letter which was signed by Chief Chikeluba Odiche and Mr Michael Nwangwu, on behalf of the group, is titled, “Re: Sale of Market Leadership Offices and Other Atrocities Being Perpetrated by Dr Obinna Ngonadi, Commissioner for Commerce and Industry: Reaction To Dr Obinna’s  Response.”

The petition to the governor made available to journalists in Onitsha, Anambra State, was also copied to prominent politicians, religious leaders and the human rights community.

The group said that Ngonadi was economical with the truth as evidence abound that the Commissioner collected various sums of money from those he appointed Caretaker Committee Chairmen and members.

The commissioner, they said, also denied disobeying court orders and claimed that only two cases from Anambra Markets are pending before High Courts in the state, while one has been withdrawn.

They alleged that the commissioner is expected to make over N80m from building of over 1,000 shops at the Nkpor Auto Spare Parts Market.

“It is this expected money from the shops at Nkpor Spare Parts that is causing the commissioner to recklessly disobey court orders,” they alleged.

Appealing to the governor to intervene, they said, “We still pray for your excellency to direct the Commissioner to reinstate the duly elected Market Chairmen who were unjustly and unlawfully removed from office. It is only this that may avert the looming danger.”

However, speaking through his Administrative Assistant, Chuka Okeke, the commissioner dismissed the allegations, insisting that there are only two cases against him from the markets in Ogbaru Main market and Electronics market.

Okeke described as baseless and childish, the allegations that the commissioner collected money from those who were appointed Caretaker Committee Chairmen and members and that it was the traders who wanted to corrupt the commissioner but he turned them down.