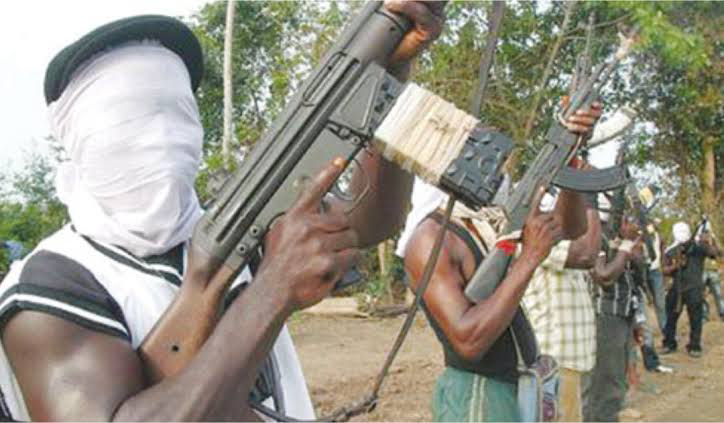 Gunmen have killed a policeman on duty at Uli community in Ihiala Local Government Area of Anambra State, ANAMBRAPEOPLE reports. They also reportedly abducted another and injured some others.

The incident reportedly occurred at Eziama Health Centre in the community during a medical outreach programme organised by Uli Global Ambassadors for Development Initiative (ULIGADI).

According to eyewitnesses who spoke to newsmen, the gunmen invaded the venue, shooting sporadically into the air, leaving the patients and the others scampering to safety.

‘I don’t have much to say at the moment but I will discuss with the chairman to advise the house. One officer died after the unfortunate incident. The second officer is at the hospital receiving medical attention.

‘I have spoken to him. I have my people with him. We are looking for the third officer who has since left Eziama. The recovery team is underway to rescue him from the community,’ said one of the eyewitnesses who asked not to be named.

Efforts to speak with the Police Public Relations Officer (PPRO) in the state, DSP Toochukwu Ikenga, were unsuccessful as his phone line could not be reached at the time of this report.