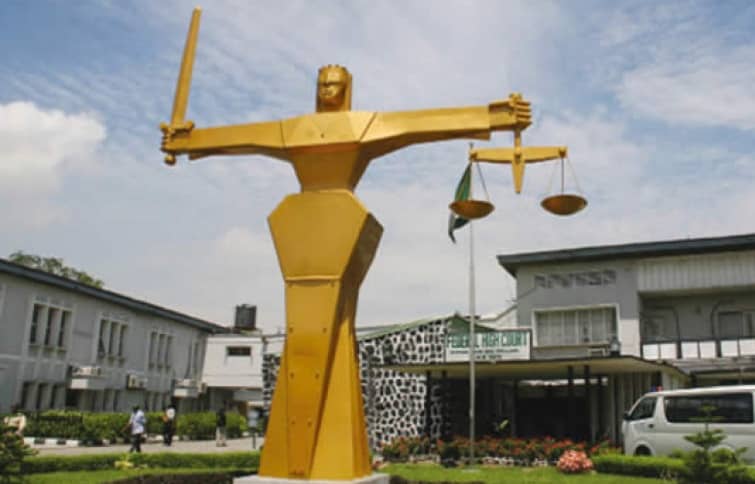 The High Court in Anambra State is set to hear the case in which 48 traditional rulers in the state face possible dethronement as the state government allegedly issued them certificate of recognition from 20I4 to 2022 without purportedly following due process, ANAMBRA PEOPLE reports.

The presiding Judge had adjourned the matter to today for hearing in the interlocutory injunction seeking the stoppage and recovery of salaries, as well as other entitlements of the monarchs to enable the plaintiff, Prince Chinedu Tagbo, to perfect procedures in filing and appearance of the defendants.

Tagbo, who sued for himself and on behalf of the people of the state, brought the matter before Justice Obiora Ikeogu of the State High Court, Awka, before a Vacation Judge, Alexius Okuma, heard it against the state governor (1st defendant), the Attorney General of the State (2nd defendant) and the 48 monarchs (3-5th defendants).

In suit No. A/149/2022, the plaintiff is praying Justice Okuma to order the stoppage and recovery of salaries and other benefits accruable to the monarchs, pending determination of the substantive suit.

In the originating summon, dated April 26, 2022, the plaintiff is praying the court to de-recognise the 48 monarchs and recover whatever benefits that have accrued to them in addition to awarding him N100 million as exemplary damages.

The plaintiff sought for interpretation of a provision of the extant law and to determine the issue of whether the executive arm of government can issue 3rd to 5th respondents Certificate of Recognition from 2014 to 2020 without obtaining approval of the State House of Assembly as provided in section 4(j) of the law.

He also prayed the court to determine if the recognition can stand in the light of the governor’s alleged failure to publish the Anambra State Traditional Rulers Certificated Gazette No. 1, Vol. 31 (2015 to December 31, 2022) dated January 28, 2022, listing the 48 monarchs before it can issue them certificates of recognition as traditional rulers as provided in section 8 and 9(i) of the law.