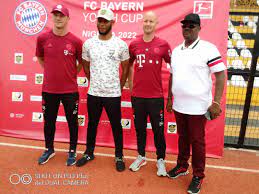 Two players from Anambra State and the management team of Aspire FC foundation are set for the world finals of the FC Bayern Munich Youth Cup tournament holding at Munich, Germany on October 15, 2022.

The delegation from Nigeria consists of 10 successful players at the tryout hosted by Aspire FC Foundation in Awka, Anambra State between April and May 2022.

The team, which included the Anambra born football talents Mr Mbezue Nzube and Mr Chidera Nnadi, would be leaving Nigeria on October 11 to represent the country at the tournament. 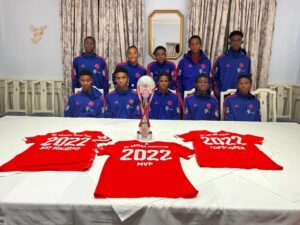 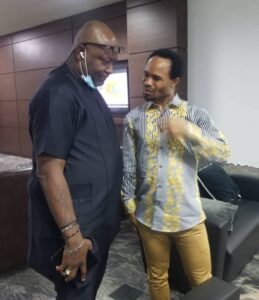