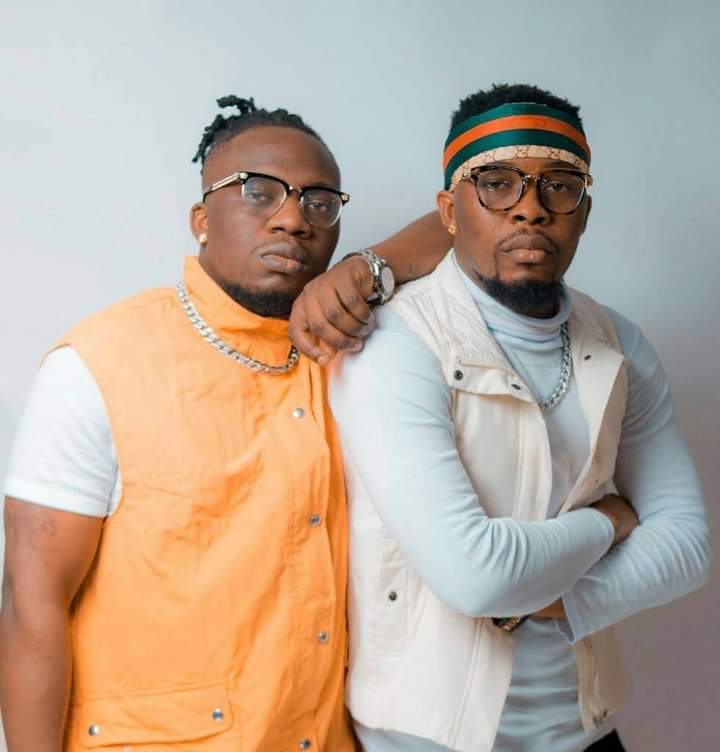 The Nigerian music industry has grown exponentially in the last two decades and has carved out a niche in the global music market. With the help of digital platforms, Nigerian music lovers are growing by day across the world and Nigeria is now home to global super stars who travel the world performing their craft and exporting the Nigerian unique music culture. Recently, two Nigerian artists won Grammies for their songs and many more are laying a claim for future awards, and rightly. Suffice it to say that gone are the days that Nigerian music was at the fringes of music business, begging the world for attention. Now, major international stars court the friendship of Nigerian music stars.

Anambra, as always in every sector, has her fair share of major artists who perform in sold out shows around the world and whose releases are always hits. The State is brimming with talents in different spheres.

This is a list of some of the stars from Anambra that we should watch out for. They are the next rated.

Chike-Ezekpeazu Osebuka who is popularly known by his stage name, Chike is a Nigerian singer, songwriter, and actor who shot to fame in 2015 after a memorable stint on ‘Project Fame’ and ‘The Voice Nigeria’. Chike is a native of Onitsha, Anambra State in Nigeria. He is a graduate of Covenant University with a degree in Computer Engineering. Since he released his critically acclaimed debut album, ‘‘Boo of the Booless’’ in 2020, the 28-year-old singer has enjoyed a steady rise in his career. His latest song (running to you) featuring Simi is another masterpiece which is currently trending online and in our airwaves.

Okpuozor and Akunwafor Obiligbo junior, popularly known as Umu Obiligbo are two brothers from the same parents. They were born and brought up in Anambra State Nigeria. Their music career started from their grandfather, late chief Ezigbo Obiligbo. Who happens to be the popular Ekpili music star in 1970’s and General Yakubu Gowon, Nigerian head of State then was his fan. Their father, Ajana Obiligbo, was also a highlife music star, so music is in their linage. To make the answer obvious, Umu Obiligbo inherited their highlife music career from their late grandfather and their father. Umu Obiligbo are not twin, though two siblings from the same parents. But Okpuozor is the elder brother to Akunwafor Obiligbo, but act like twin. The duo has done collaboration with top artistes in Nigeria like Davido, Phyno, Larry Gaga and to mention a few.

Derek Osonwa , professionally known as Dekumzy , is a Nigerian record producer, musician, composer, pianist, and songwriter. His first major production was the album of the Duo “Resonance” titled “Chinweike” in 2006. Since then he has gone forth to work with the likes of Mr Raw , Flavour N’abania , Bracket , Dr Alban , Charly Boy among others. His production credits includes hits like “Baby Oku” by Flavour N’abania , “Strong and Mighty” by Mr Raw featuring Flavour N’abania , “Carolina Remix” by Dr Alban featuring Charly Boy, “No Time” by Bracket featuring P-Square , “Yori Yori Remix” by Bracket ft 2Baba. He has also produced theme songs for some Nollywood movies.

Popularly known as DJ Coublon, is a Nigerian record producer and sound engineer. He is best known for producing hit songs with several prominent artists in the Nigerian music industry, including Kiss Daniel, Iyanya, Yemi Alade, Tekno Miles, Patoranking, Seyi Shay, among others. His interest in music started at a very young age. He is a graduate of Physics Electronics from Veritas University in Abuja, Nigeria. DJ Coublon began his music career in Onitsha. In 2013 he moved to Lagos where he met other artistes like Iyanya and Kiss Daniel. He was once signed to Made Men Music label.

Nnanna Okechukwu Emmanuel, popularly known by his stage name – Slowdog, is a Nigerian indigenous rapper, singer, songwriter, recording artiste and stage performer who hails from Awkuzu in Oyi LGA. He raps mostly in Igbo indigenous language. His style of music is more of comedy rap. He began rapping in Igbo while still in secondary school. In 2002, he started his music career professionally and formed a group called “Dodge & Slowdog (DSD)” with their first debut album titled “Xposed Piracy”.

In March 2017, Slowdog released the remix of his hit single – “Testimony”, which featured Phyno and TJ. Presently, he is rated one of the most talented Igbo indigenous rappers Nigeria has ever produced. Slowdog has collaborated with top music legends in Nigeria such as Nigga Raw, Phyno, Flavour, Ibliss, MC Loph, Olamide, Timaya, Bracket, P-Square, Selebobo, Zero, Mode 9, Hype MC and a host of others. His hit single “Who get that tin” which featured Dekumzy and was released in 2006 made him very popular in the south eastern part of Nigeria.

Udoka Chigozie Oku known by his stage name Selebobo, is a Nigerian singer and a songwriter who hails from Ukpo, Oranto village in Dunukofia LGA. Formerly signed to Made Men Music Group, Selebobo is most known for his singles, “Yoyo’, “Selfie”, and “Waka Waka”. He has also collaborated with Flavour N’abania, Yemi Alade, Tekno Miles, Emma Nyra, and Iyanya. He was also a nominee of the Producer of the Year category at 2018 The Headies.