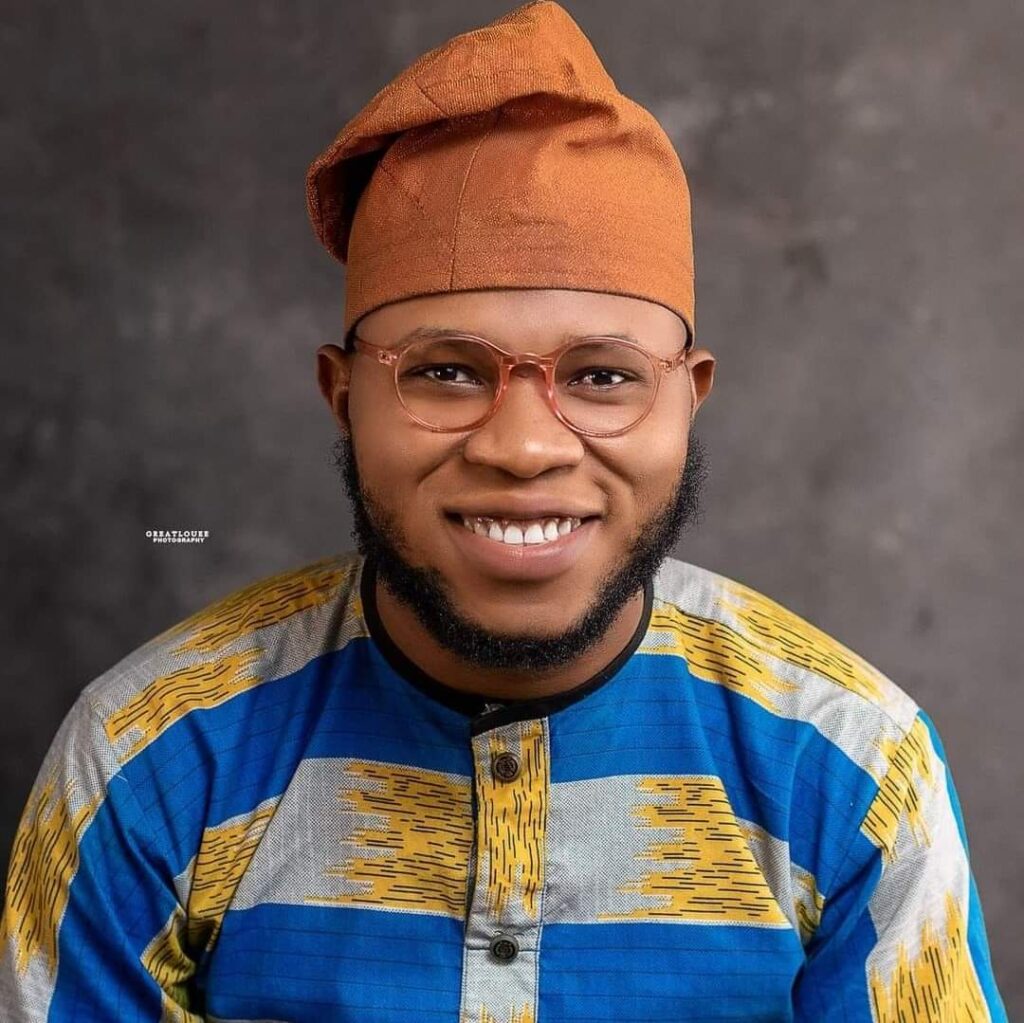 Little about 2 years ago, Benneth Nwankwo, stepped into the Nigerian movie industry as an independent film maker. He started as a documentary photographer hosting what became first indigenous photo exhibition in Anambra state tagged Akaraka : Anambra Through The Lens. The event, which also featured live performances, was intended in part to highlight the state’s potential as a tourist economy, in hopes of creating economic opportunity and reducing crime. 2020 was a year of rebirth for a young man. Benneth had his first professional film production working as a director of photography, in Michael Chineme Ike’s debut directorial short film, The Little Things That Matter, – an experience he described as “a stepping stone.” Since then it has been a steady sail for the young Filmmaker , directing, producing and co- producing a number of contemporary films and TV series , including Like Filtered Water (2021), Abuse Of Rights (2021), This Is My Story (2020), Dreams and Survival (2020), Dreamers (2022), Hustler (2021), Jumbled (2022), and Breakout Tv Series (2022).

His first film, My Story was based on actual events, although in certain cases incidents, characters and timelines were changed for dramatic purposes. The short film’s synopsis reads “For over 10 years, SARS had been accused of several human rights violations, illegal stop and searches, illegal arrests and detentions, extrajudicial killings, sexual harassment of women and brutalising of young male Nigerians. Some of these human rights abuses were documented in trending videos on social media. On Thursday 8 October 2020, a nationwide protests started after weeks of outrage and anger with videos and pictures showing police brutality, harassment and extortion in Nigeria. The protests which took its name from the slogan started in 2017 as a Twitter campaign using the hashtag #ENDSARS were led predominantly by young Nigerians in different cities alongside many activists and celebrities. Following days of continued protests Nation wide, on, 11 October 2020,the Federal Government of Nigeria announced the “dissolution” of SARS and directed the state Governments to constitute a Judicial Panel Of Inquiry On Allegations of Police Extra Judicial Killings, Brutality And Other Related Matters. Across Nigeria, many Nigerians have continued to recount their experiences with Special Anti-Robbery Squad and other police units. This is the story of one of the victims.”

He followed it up with, Breakout, dubbed as the first Nigerian dance drama TV series. The series follows a group of dancers in a University as they find themselves thrust into a world where every move is a test. As they attempt to navigate their dancing careers, relationships, friendships, family and school; they will discover just how deep they are willing to dig to realize their dreams and seize their moments.

It will be interesting to see what Benneth Nwankwo becomes in a few years.