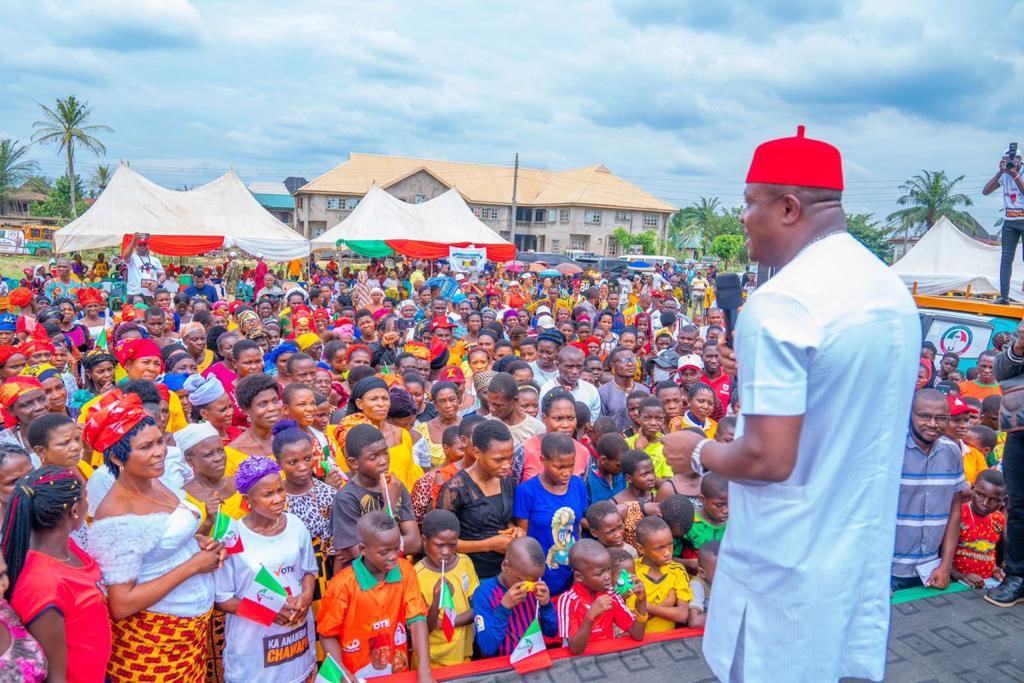 Valentine Ozigbo, the Peoples Democratic Party (PDP) candidate in the Anambra gubernatorial election of 2021, has accepted the clamour by the political blocs in the state to run for the Anambra South Senatorial seat.

In a conference call with journalists in Anambra on Sunday, April 17, 2022, the respected business mogul confirmed that he had accepted to call by “his people, the people of Anambra South, and influential voices across Anambra State” to run for the seat.

Mr Ozigbo’s first foray into politics in 2020 is considered one of the most inspiring political stories in Nigeria’s recent history. He made history when he clinched the gubernatorial ticket of the PDP in a keenly contested primary in June 2021. He came second in the main election behind Prof. Chukwuma Soludo of the ruling All Progressives Grand Alliance (APGA), who was making his fourth attempt at the governorship.

Following the gubernatorial election, the clamour for Ozigbo to run for the senatorial seat of Anambra South began with youth groups and political blocs in the state pushing for him to serve at the Red Chamber.

A multiple-award-winning global CEO, Ozigbo, is positioned to clinch the Anambra South Senatorial zone ticket in the primary slated for May 2022 as the most popular and widely accepted aspirant.

Ozigbo has been widely praised for his style of politics, which is issues-based and devoid of bitterness. In recognition of his political exploits, disposition to power, and contribution to humanity, a coalition of organisations led by the 100 Achievers Organisation awarded him the Anambra Man of the Year 2021 honour.

Ozigbo resigned from his role as President and Group CEO of Transcorp Plc in 2020 to dedicate the next chapter of his life to public service. He is the Founder of the eponymously named non-profit charity, Valentine Chineto Ozigbo (VCO) Foundation, through which he has positively impacted the lives of over 500,000 in his native Anambra State.