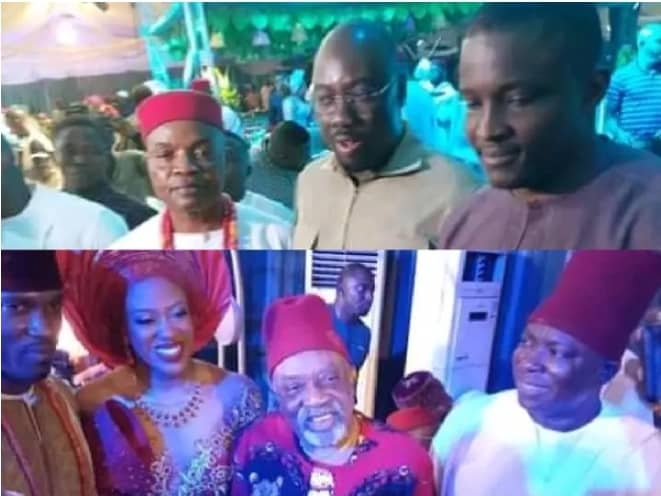 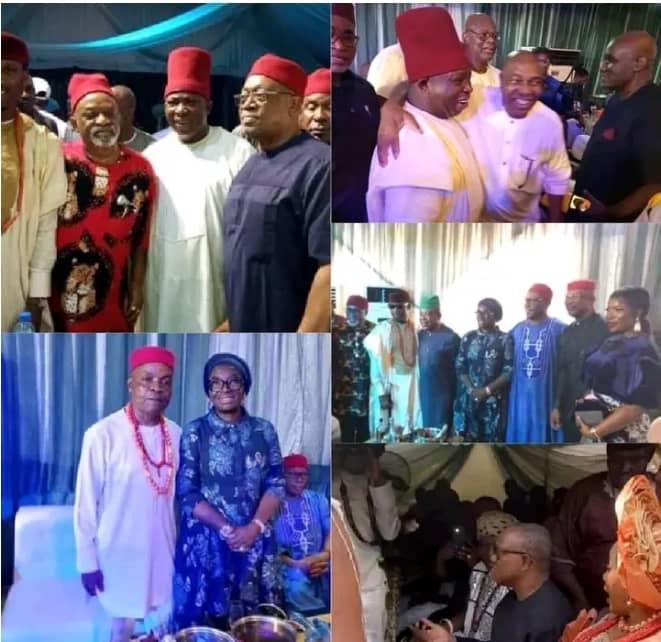 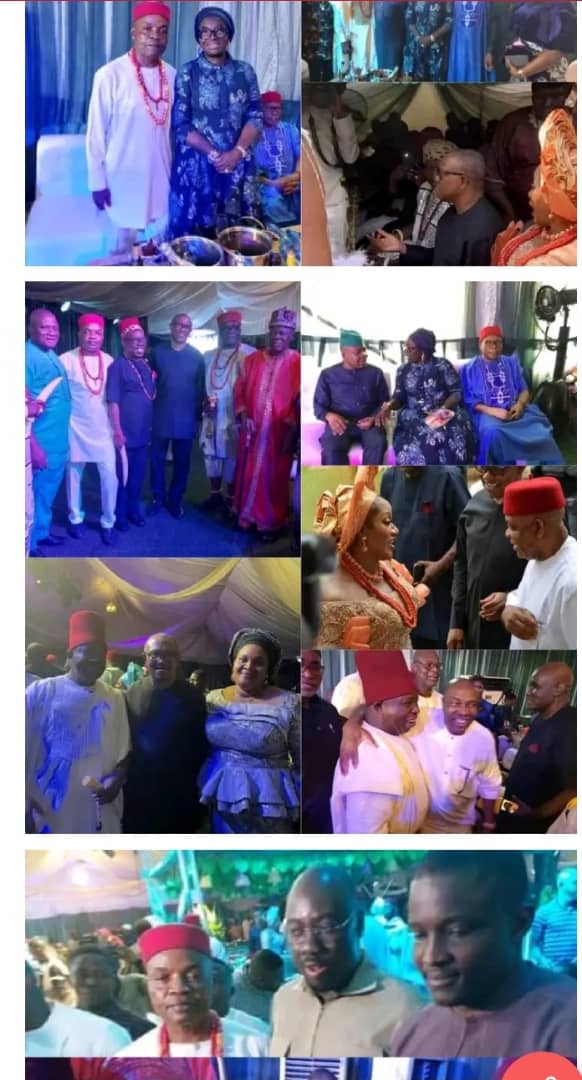 Peter Obi, the former governor of Anambra State, had earlier declared his intention to run for president of Nigeria in 2023 on the platform of the Peoples Democratic Party (PDP). The former Vice Presidential candidate has been consulting with stakeholders across the country inline with his presidential bid.

According to reports, Obi also used the opportunity of his daughter’s traditional wedding to consult with dignitaries present at the event.