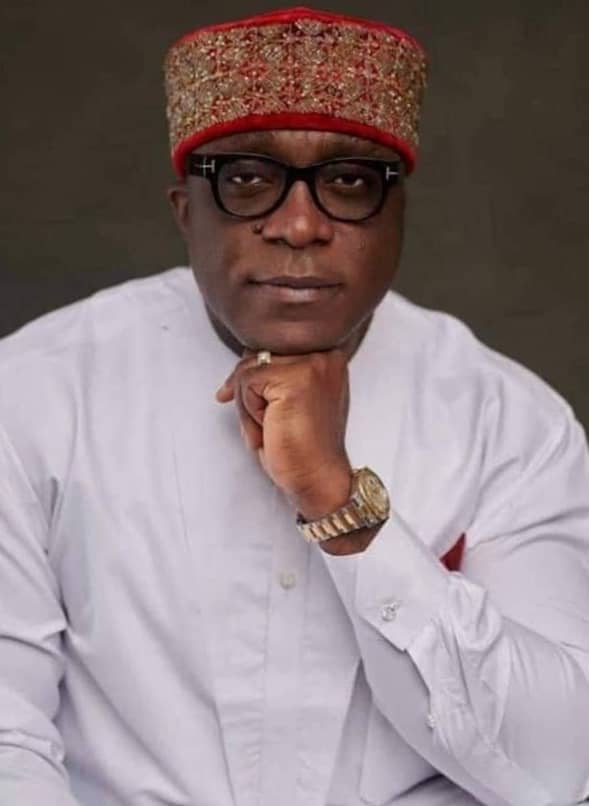 He has also declared his intention to contest for Anambra Central Senatorial in the 2023 general elections.

This would be the second time Dikeora will run for the Anambra Central senatorial seat in the National Assembly.

In the 2015 general elections, he contested for the same seat under People Democratic Party (PDP), but lost out to Senator Uche Ekwunife in the primaries.