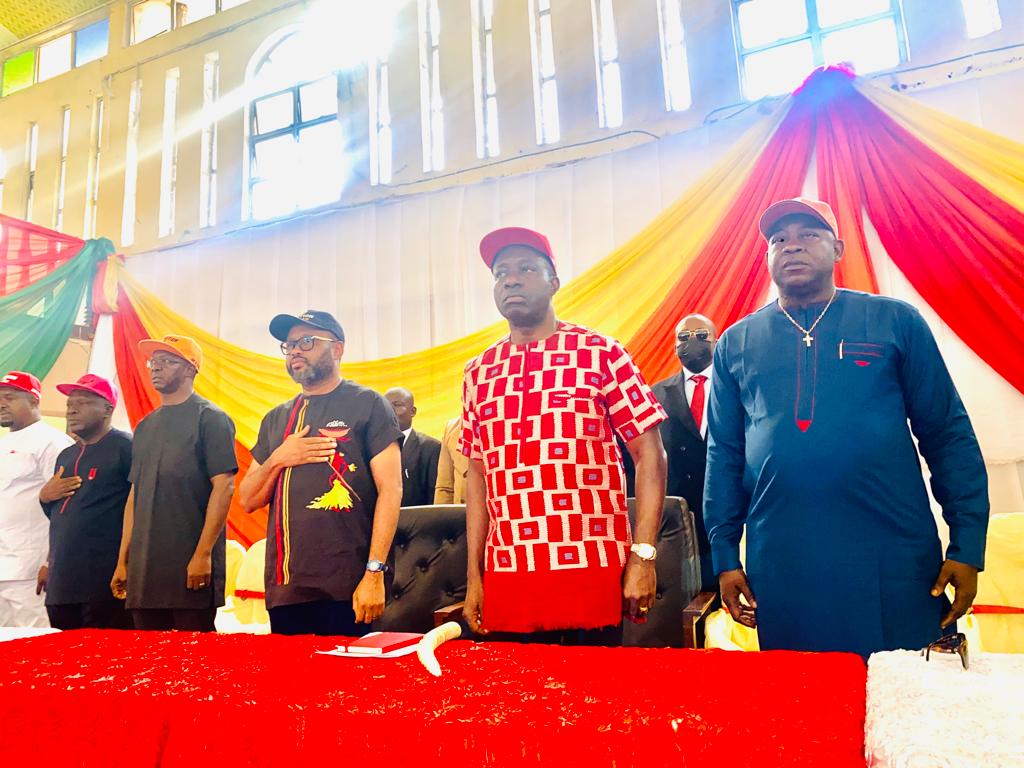 Gov. Charles Soludo of Anambra State has lamented the high rate of evacuation of businesses and productive assets from Onitsha to other neighbouring states, ANAMBRA PEOPLE reports. 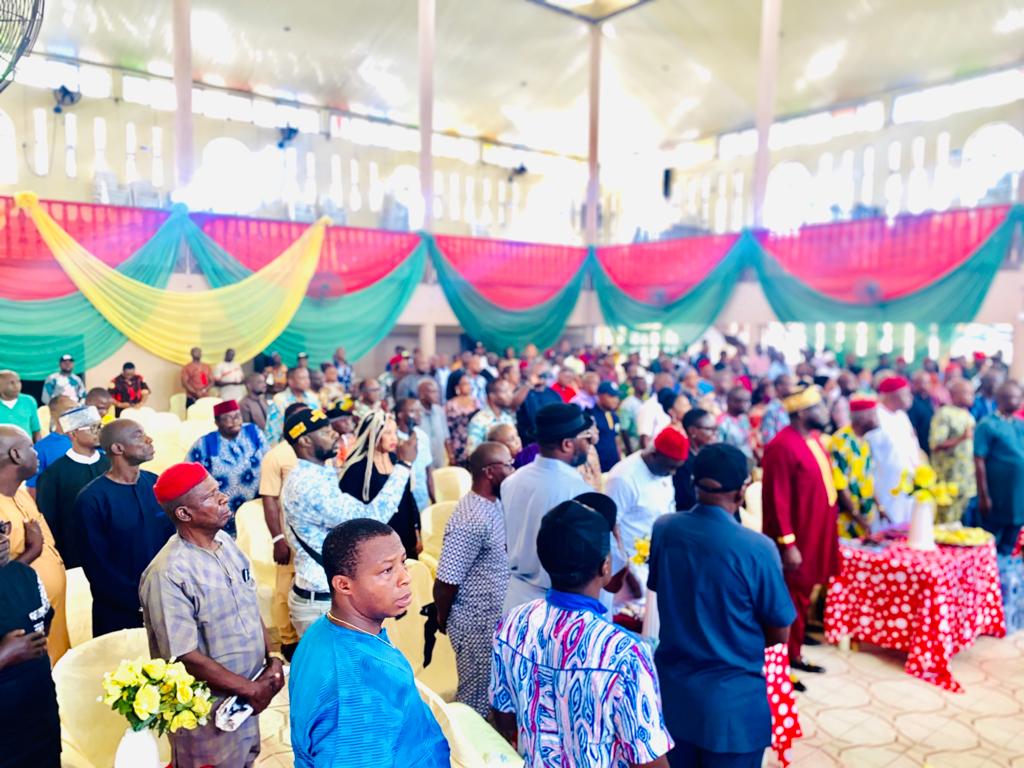 Soludo expressed his displeasure at a strategic meeting with landlords in Onitsha on Thursday. 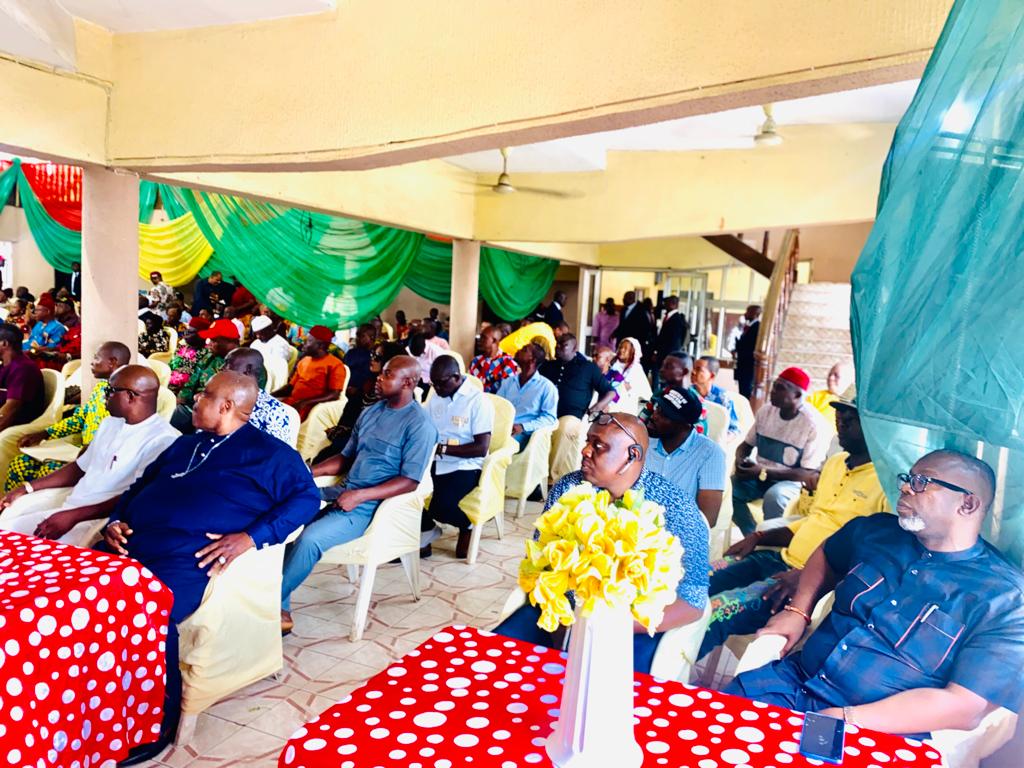 The governor explained that the meeting was in line with the mantra of “Be Your Brother’s Keeper’, saying that it had become necessary to dialogue on how best to reclaim Onitsha, starting from the contributions of the landlords.

While describing Onitsha city as ‘dead’, he said that everyone had one critical role or the other to play to take the city to an enviable reputation. 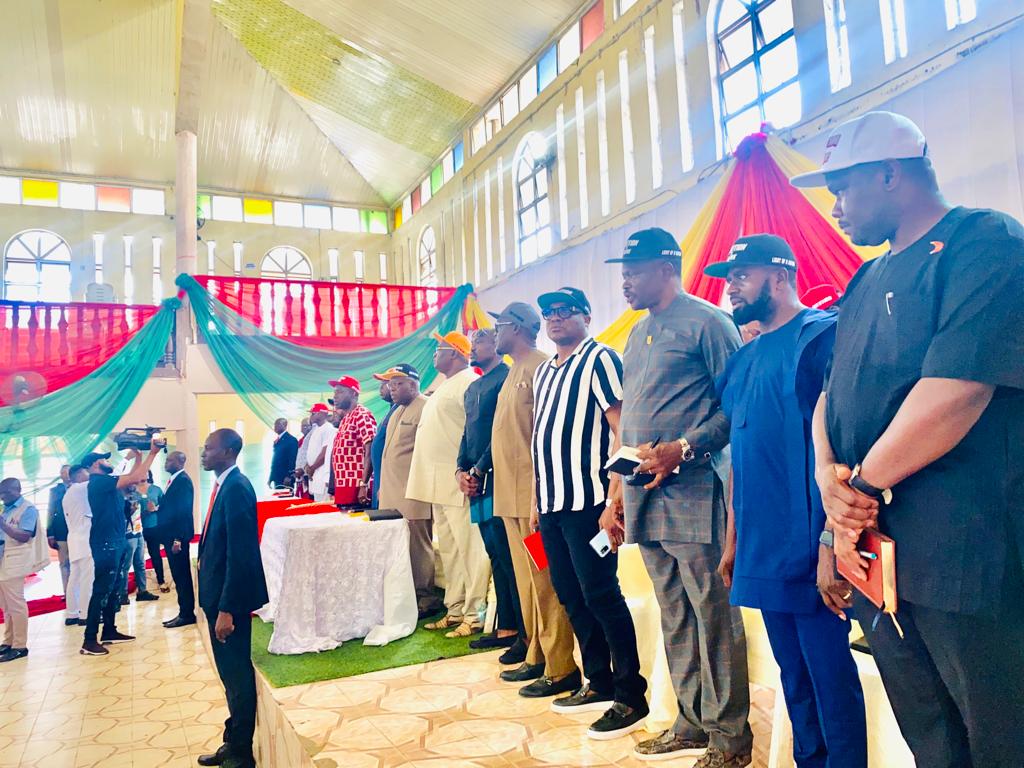 According to him, it is shameful and becoming very difficult for us to do proper street numbering and wondered why we have turned to animals instead of human beings who we are. He regretted that nothing has changed about Onitsha since the 80s and promised to introduce incentives for the best performing street in the state in the area of sanitation.

“Recall that Onitsha was once known to be housing the largest market in West Africa, which is sadly no longer the case, as new businesses and investments are now tilting towards neighbouring states.

“A verifiable estimate shows that 35 to 40 per cent of businesses and productive assets in Onitsha are evacuating to neighboring states.

“This is the reality of the situation and my administration is committed to turning around Onitsha into a smart megacity, as Onitsha has advanced into a metropolis.

“Hence, this civic engagement. I need your support to drive home the initiatives and policy thrusts of this administration,” he said.

Soludo said that the landlords would benefit the most from the engagement because the value of their assets would increase eventually.