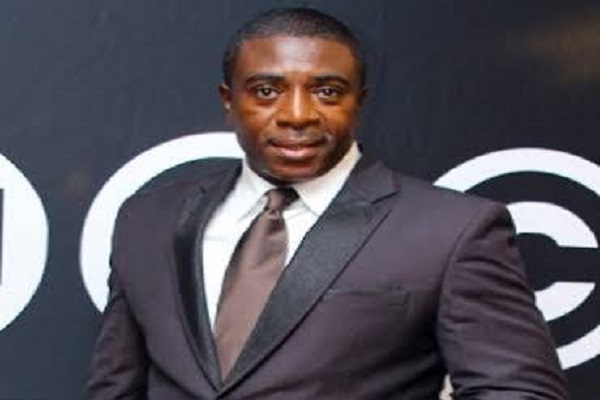 POPULAR actor Bob-Manuel Udokwu has recounted some of the benefits and fond memories of his acting career.

In an Instagram live interview, Udowku narrated how he got a seat upgrade while aboard an airplane just because of his fame.

“I mean I have had a pilot change seat for me from economy and upgraded my seat just because of the fame of being an actor,” he said.

Reminiscing on fond memories of the pecks associated with his career, the ‘Living in Bondage’ actor said, “some of the fun memories that I can remember was that for a professionally trained actor who just finished youth service and got involved in those early productions I was excited practicing that which I learned in school and also deepening my craft, my artistry, my craftsmanship as an actor and it was always exciting when people will recognize you in different places, it was exciting, not strange because at the University of Port Harcourt during the time I was there as an undergraduate, I was known from the Vice-Chancellor to the security men at the gate so celebrity status for me began even before I got into the University of Port Harcourt.”

The actor also narrated how he found out that he had a large fan base in the Carribeans – especially in Haiti and Jamaica.

Bob-Manuel was recently appointed as the Special Adviser on Entertainment, Leisure, and Tourism to the Anambra state Governor Charles Soludo.