The victorious Nnewi United FC went home with prize sum of two Million Naira and a trophy while the runners up, Peace FC got One Million Naira.

The match is sponsored by the founder Neros Pharmaceuticals, Dr. Poly Emenike and was held at Neros Sports Stadium, Nanka, in Orumba North Local Government Area. 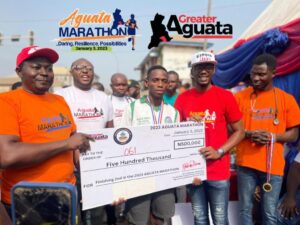 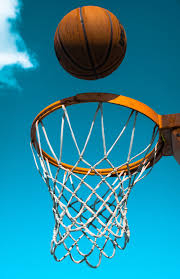