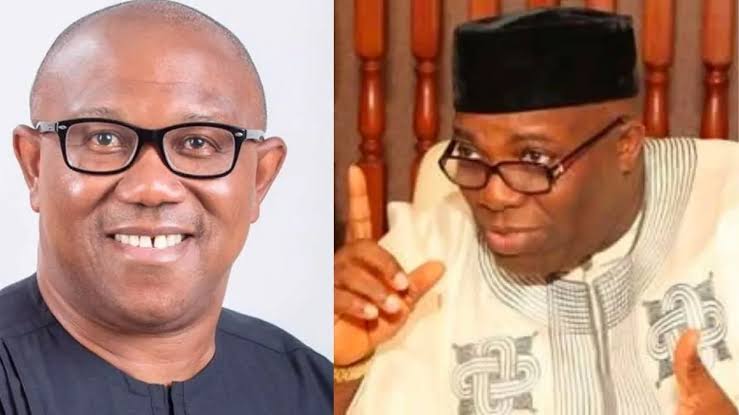 A former Special Assistant on Media and Publicity to President Olusegun Obasanjo, Dr. Doyin Okupe, has emerged as the tentative running mate to the presidential candidate of the Labour Party (LP), Mr. Peter Obi.
Okupe, who is also the Director General of the Peter Obi Organisation, hails from the South West of the country.

He, however, added that his emergence is subject to ongoing consultations among the various third political force.