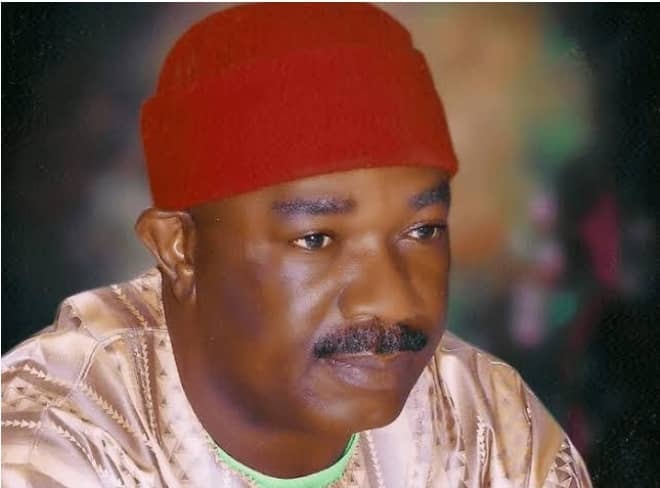 It will interest you to know that the New Nigerian Peoples Party (NNPP) where Senator Rabiu Kwankwaso is a Presidential Candidate was founded by an Igbo man who hails from Umuawulu, Awka South Local Government Area of Anambra State, Dr. Okechukwu Aniebonam.

The core democrat and builder of people has been in the news since the late 1990s, and was well known for transporting goods. He was a former custom officer who tried to make the freight forwarding practice in Nigeria more professional and in a bid to ensure that people’s goods get cleared on time for transportation, he founded the National Association of Government Approved Freight Forwarders (NAGAFF) in 1999.

Dr. Boniface Okechukwu also delved into politics and in 2000, he founded NNPP with a view of changing the Democratic settings in the country. The party became operational in 2001. NNPP which has since been in existence gained more recognition when the former Governor of Kano State, Kwankwaso defected from PDP and joined NNPP. Dr Okechukwu decided to hand over his party to Kwankwaso because of his courage to leave a party like PDP that has a structure and is already established.

The party (NNPP) revealed that they are currently discussing with Labour party for a possible merger in order to have good results that will give Nigerians a chance to be alive again.

Some people believe that NNPP is a ‘third’ force in the Nigeria political equation.