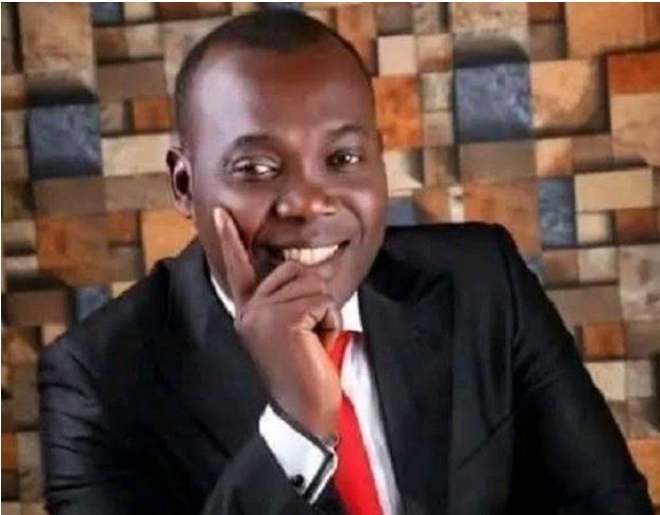 Eight persons suspected to be in connection with the murder of the late Anambra Lawmaker who represented Aguata Constituency II, Honourable Okechukwu Okoye, have been arrested, ANAMBRA PEOPLE reports.

A statement released by the Chief Press Secretary to Governor Charles Soludo, Mr Christian Aburime, on Friday evening has it that the Governor dropped the hint during a holy mass celebrated in honour of the lawmaker at St. Patrick’s Catholic Church, Isuofia Aguata Local Government Area of the state.

Governor Soludo in the statement pledged that his government will not rest on its oars until all the criminals involved in the gruesome murder of the lawmaker are brought to face justice.

He also expressed his solidarity with all the victims of criminality in the state and reassured them that every criminal will surely face justice.

While consoling the immediate family and the members of the legislative arm, Governor Soludo re-emphasized again that justice must take its full course on the murder case, calling on communities in the state to intensify support for the government in its fight against criminality across the state by flushing out the bad eggs among them.

“These people are not unknown gunmen. They live among our people, some of them have families and operate from various communities. We need you to help us identify them so that they can face justice,” Governor Soludo said.

“The gunmen came with their strange religion, but there is no relationship between light and darkness. Their gods drink blood, but ours doesn’t, that’s why we need to fight them together,” he further said.

The Governor also made a case for ‘operation know your tenants,’ commencing with Isuofia as a way of identifying the criminal elements within the communities. He stated that the state House of Assembly had already written to INEC about the vacuum that exists in the constituency, with Hon Okoye’s exit, pointing out that soon a by-election will be conducted to complete his tenure.

He also promised that every entitlement due to the late lawmaker will be paid to the family he left behind.
Cardinal Nominee and Catholic Bishop of Ekwulobia Diocese, Most Rev. Peter Okpalaeke presided over the mass celebration.

In attendance were the Deputy Governor, Dr Onyeka Ibezim, members of the State House of Assembly, led by the Speaker, Rt. Hon. Uche Okafor and the Deputy Speaker Hon Paschal Agbodike; Traditional Ruler of Isuofia, Col. Aloysius Muoghalu and others.
Recall that the late lawmaker and his aide, Cyril Chiegboka were kidnapped on the road by the heartless and barbaric murderers on 15th, May 2022.