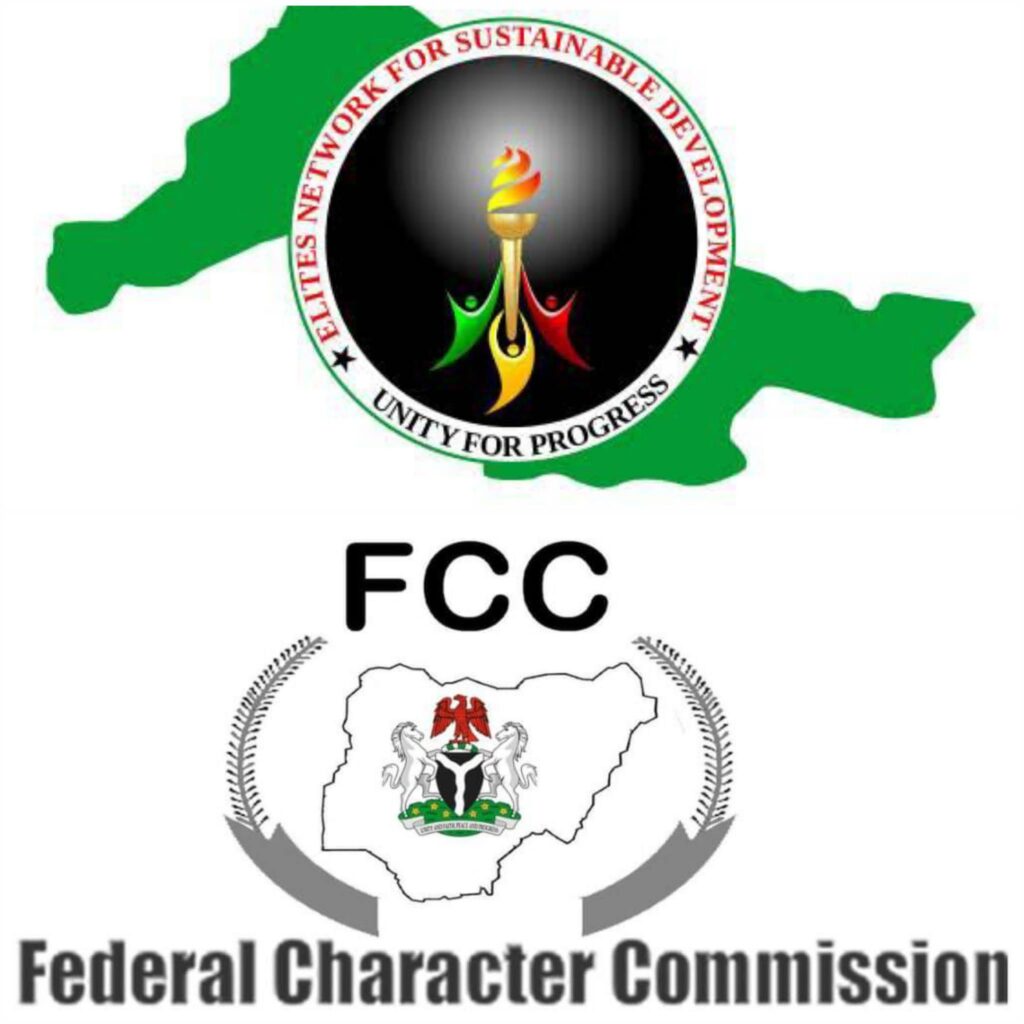 Federal Character Commission (FCC) has hit hard on the Governing Council of Federal Polytechnic Oko, Anambra State, over the process that led to the emergence of Mr Umeozor Anthony Ogochukwu as registrar of the institution without following the federal character principle, ANAMBRA PEOPLE reports.

The board committee of the council had earlier conducted an interview for the position of registrar and forwarded its recommendations to the council. While speaking at the meeting in Abuja, the chairman of FCC, Dr Muheeba Dankaka, threatened to deal with the head of any Ministries, Department and Agencies (MDAs) who failed to comply with the federal character principle.

She said, “Federal Polytechnic Oko is not a state or local government institution, it is a federal institution where other states should not be marginalized. It’s unfortunate that out of the twenty directorates, 18 positions are being occupied by the indigenes of Anambra State, including the substantive registrar of the institution.

“You are requested to ensure the mandate of the federal character commission in all processes of your recruitment/appointment, promotion or disengagement activities where applicable.

“The commission was established to give effect to section 14 (3) and (4) as amended of the constitution of the Federal Republic of Nigeria which provides in 14 (3), with the composition of the government of the federation or any of its agencies and the conduct of its affairs shall be carried out in such a manner as to reflect the Federal Character of Nigeria and the need to promote national unity and also command national loyalty.”

In her remarks, the rector of the polytechnic, Dr Francisca Nwafulugo, called for cooperation and support from the commission to address the challenges of marginalization.

Also speaking, the commissioner of the Federal Character Commission (FCC) in Oyo State, Prof Adeniyi Olowofela, noted that the commission was established to ensure fairness and justice in appointment into positions across the country and also to observe federal character principles.

He said, they don’t want a situation whereby staff of federal government institutions, will all come from the same state, adding that positions should be spread in line with the federal character principle.

“We have a committee system which are working with different agencies, so the committee usually invites the heads of the MDAs to the interactive session, the session is to ensure that they observe and guide them on future recruitments.

However, the commissioner of the Federal Character Commission (FCC) in Anambra State, Rev. Ibeabuchi Uche, said, the committee that went for the exercise, were given guideline to follow in line with the principle of federal character commission, but the chairman of Federal Polytechnic Oko allegedly rejected it and went ahead to do what he wants. He said that it is not good that everything is focused on one or two local governments.