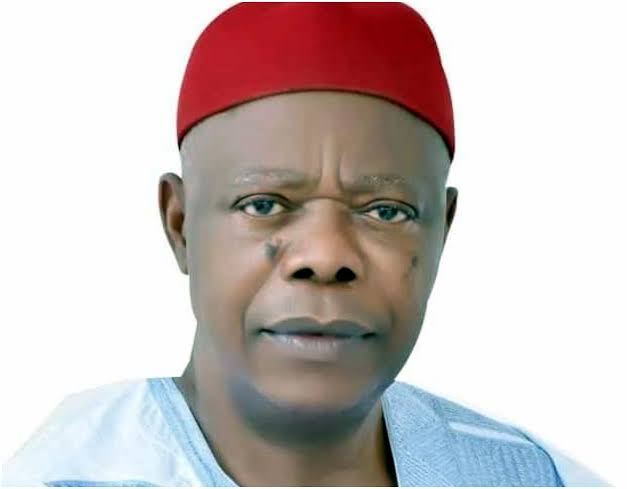 The campaign organization of the presidential and vice presidential candidates of the All Progressives Grand Alliance (APGA), Justice Peter Umeadi and Abdullahi Mohammed have announced members of the team for the 2023 presidential election, ANAMBRA PEOPLE reports.

According to the administrative secretary of Umeadi-Mohammed, Christian Nnabuihe, the team comprises of men and women of integrity who are drawn from all the geo-political zones in the country.

Nnabuihe expressed confidence that the team would change the narrative in Nigeria’s political space by running issue-based campaigns, rather than campaign of lies, manipulation and propaganda.

He said Nigerians were yearning for APGA as the best alternative, having tested PDP and APC and had their fingers burnt, adding that the team would help to liberate them from the shackles of bad governance.